Tauck, a world leader in upscale guided travel, in partnership with with leading storyteller and filmmaker Ken Burns and filmmaker Dayton Duncan, have designed exclusive travel experiences that explore the places and themes highlighted in the filmmakers’ documentaries. These exclusive “Ken Burns American Journeys” bring to life the films, stories, and insights that have shaped the history of the United States.

Their partnership has enhanced many journeys and created over 150 original film vignettes (Stories by Ken Burns) and exclusive tours (Crafted by Tauck and Ken Burns).

“Through our Ken Burns American Journeys partnership, more than a thousand lucky Tauck guests have enjoyed the chance to personally meet Ken and Dayton over the years, and over 200,000 have enjoyed Tauck travel experiences enhanced by their storytelling,” said Tauck’s president JenniferTombaugh.

Ken and Dayton’s acclaimed film The National Parks: America’s Best Idea took them over 10 years to create. Tapping into this, they share their unique perspectives, behind-the-scenes insights, and their extensive network of local experts on travel experiences in the National Parks.

The resulting experiences can change the way you view the world – and maybe even yourself.

A Sampling of American Journeys 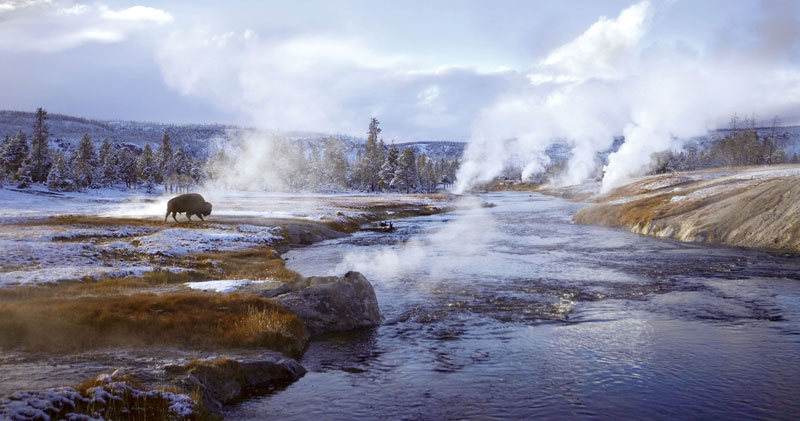 On this tour from Tauck you’ll discover bison, elk, wolves and bighorn sheep wandering across snow-covered valleys and geologic features that appear even more spectacular in the frigid air. Explore by snowcoach and horse-drawn sleigh and discover steaming hot springs surrounded by frozen landscapes. 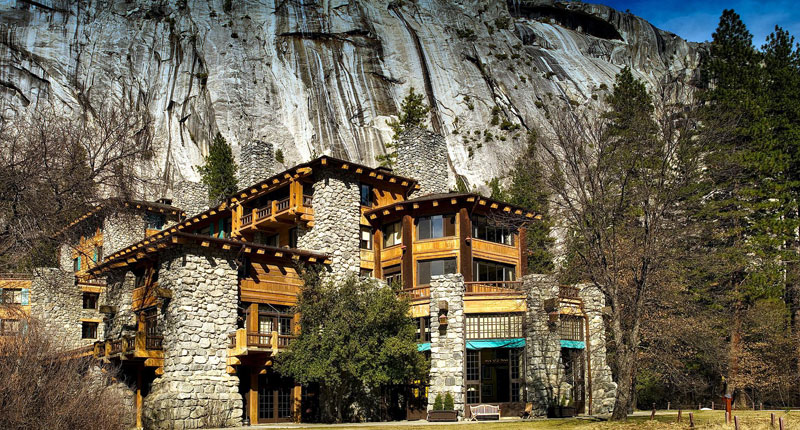 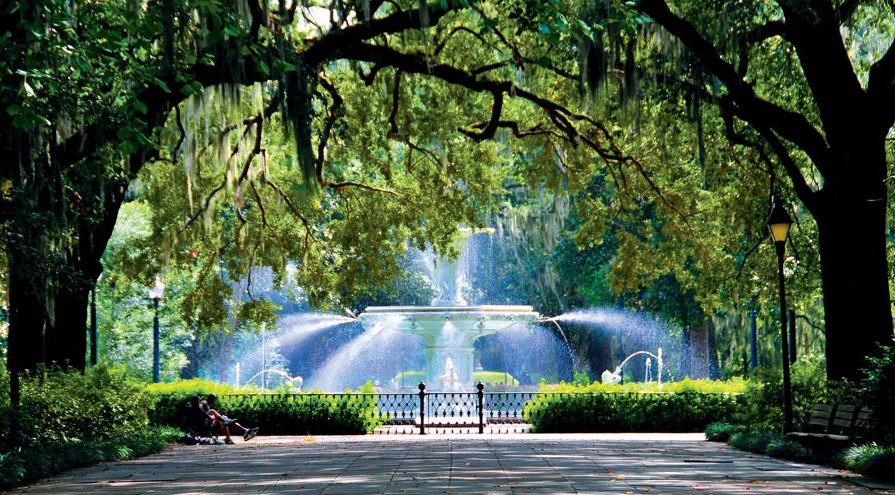 This unforgettable Tauck tour takes you through coastal Georgia and South Carolina, to places reminiscent of long-ago days of gracious Southern living – 19th-century mansions, magnolias and magnificent gardens. Enjoy a private cruise in Charleston Harbor and your own beachfront oasis at Hilton Head Island. 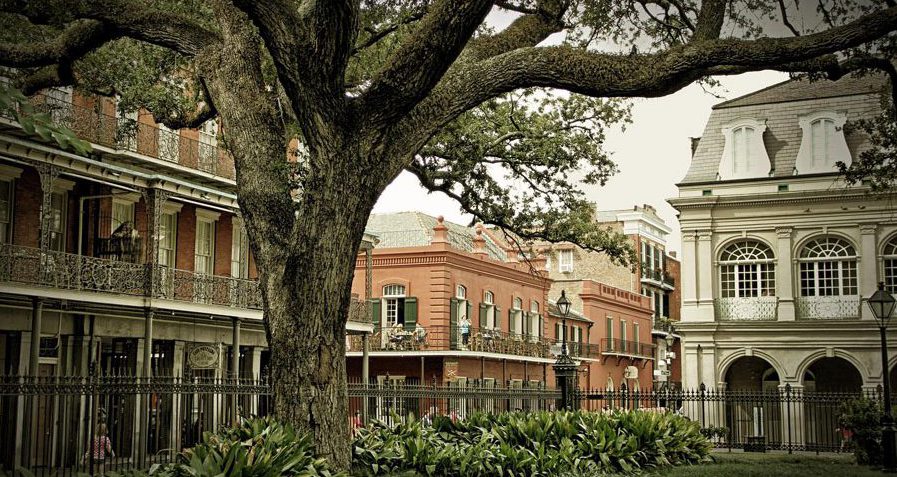 Explore New Orleans and the Mississippi River Country with exclusive private events – including a culinary demonstration and lunch at the New Orleans School of Cooking and a private jazz experience at the world-famous Preservation Hall. Enjoy the views of New Orleans on a flight seeing tour and experience a guided alligator bayou tour. 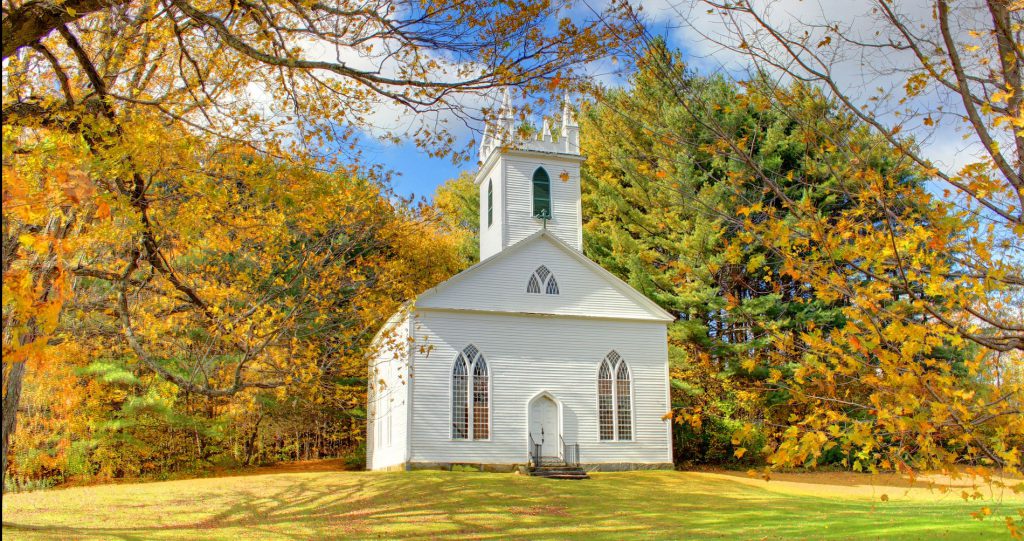 Explore the best of New England on this journey through New England’s picturesque heart, discovering new insights into landmark sites and historic homes, where country farms and nature’s dramatically contrasting vistas evoke the spirit of a place whose ideas shaped America.

About Ken Burns and Dayton Duncan

Ken Burns has produced more than 40 award-winning documentaries, beginning with Brooklyn Bridge in 1981 and then The Civil War, Baseball, Jazz and The National Parks: America’s Best Idea. Most recent films by Burns have included The Vietnam War, Country Music, Hemingway and Muhammad Ali. His films have won several Emmy Awards and earned two Oscar nominations.

Dayton Duncan is the author of 13 books and is a longtime creative partner in Ken Burns’s films. The many signature films that Duncan has contributed to as a producer and/or writer include Mark Twain, The National Parks: America’s Best Idea, The Dust Bowl, and Country Music.

Founded in 1925, Tauck is a world leader in upscale guided travel, with more than 150 land tours, safaris, river cruises and small ship ocean cruises to 70+ countries and all seven continents. Many of their journeys are available as Small Group Tours, limited to 24 guests and led by an experienced Tour Director.

In July 2022, Travel & Leisure announced the winners of its 2022 “World’s Best” Awards. Tauck was named in two categories – “World’s Best River Cruise Lines” and “World’s Best Tour Operators.” This year’s results mark the 25th consecutive year that Tauck has been honored in these awards.

If you are interested in more information about this collection or in discovering America through one of these journeys, please contact us.