Skip to content
Home Our Travels Hanoi – The Sofitel Metropole 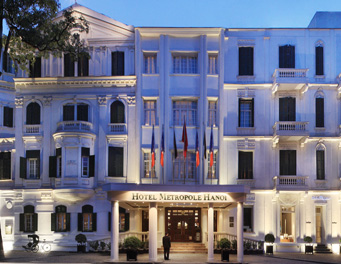 After arriving in Hanoi late Monday, we have a free day on Tuesday which we spend catching up on email and relaxing at the hotel. A short stroll outside of the hotel confirms what we experienced last night – traffic is chaotic!  There seem to be cars and buses and hundreds of motor scooters vying for every square inch of street and in some cases even pieces of the sidewalk.  As for crossing the street – the advice of our driver last night is to walk determined, don’t stop and don’t run – everyone will drive around you.  Yeah – right!  Along with the motorized traffic there are lines of 3 wheel pedicabs or rickshaws.  Unlike those in the US, these bikes put the passenger in the front with the rider/driver seated comfortably and safely in the rear.  We’ll have an opportunity to experience this mode of transportation tomorrow.

The Sofitel Metropole is a property rich with history and has been chosen as the best hotel in Vietnam.  One of the elevators has images of the underground bomb shelters below the hotel – which in 1972  protected Joan Betz during the Christmas bombings.  The property has hosted the famous and the infamous, among those are Charlie Chaplin, George H Bush, Francois Mitterrand and Bill Clinton plus James Bond himself, Sir Roger Moore. 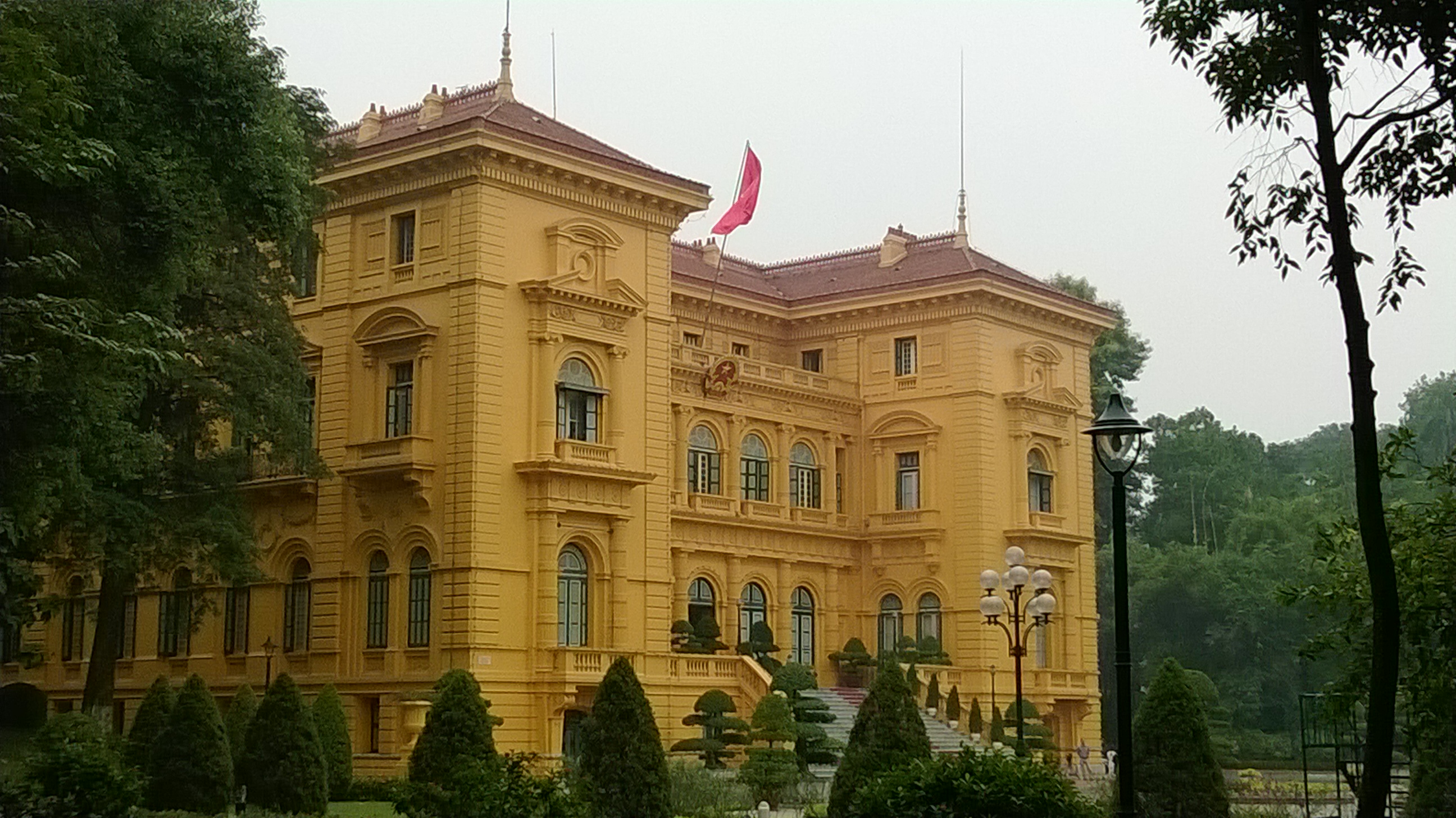 On Wednesday we’re off for a city tour starting with the Ho Chi Minh Mausoleum, Ba Dinh Square, One-pillar Pagoda and The Temple of Literature. Against his wishes for cremation, the body of Ho Chi Minh (Uncle Ho) is preserved here in Hanoi.  Our guide, when asked why his body is not in the city of his namesake, explains that Ho was “spit” among the 3 regions of the country.  The north (Hanoi) received his body, the central area his heart and the south has his name – when Saigon was renamed Ho Chi Minh City.    Ho is affectionately known as the Father of Vietnam, credited with creating the Democratic Republic of Vietnam in 1945.  Ho was instrumental during the American/Vietnam war efforts but eventually died before the outcome of the war was known.

In the afternoon we experience an authentic rickshaw ride in the Old Quarter, followed by a traditional water puppet show.  Tomorrow we head for an overnight on a traditional junk in Ha Long Bay.  More from there… 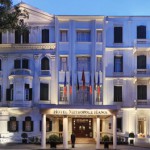 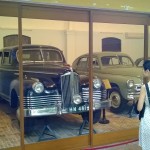 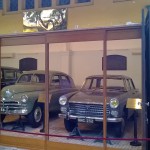 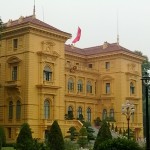 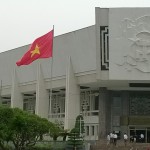 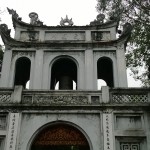 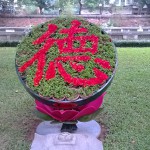 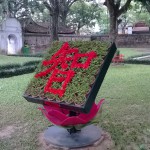 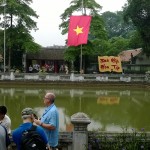 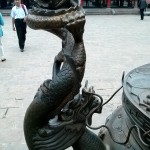 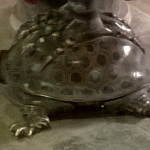 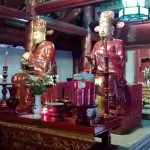 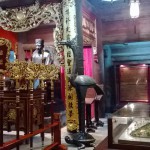 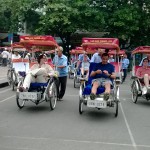 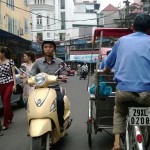 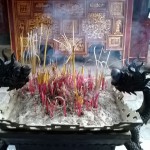 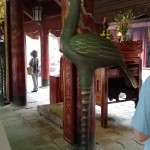