When you look at the Top 10 Hottest Summer Destinations, some surprising places emerge. True, Europe is also prominent on this list. It’s summer, after all. But countries in other locales have picked up steam with travelers compared to last year. 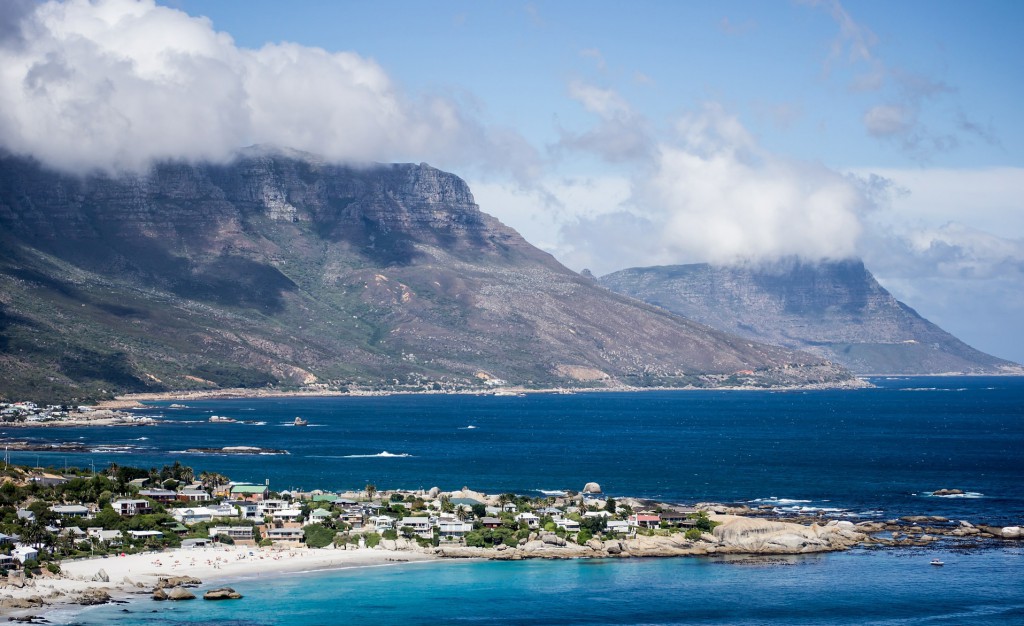 Virtuoso’s 2016 top international summer travel destinations include perennial European favorites. Two European countries in particular are seeking spikes in popularity: the Netherlands (up 38% over last summer) and Ireland (up 58% over last summer). 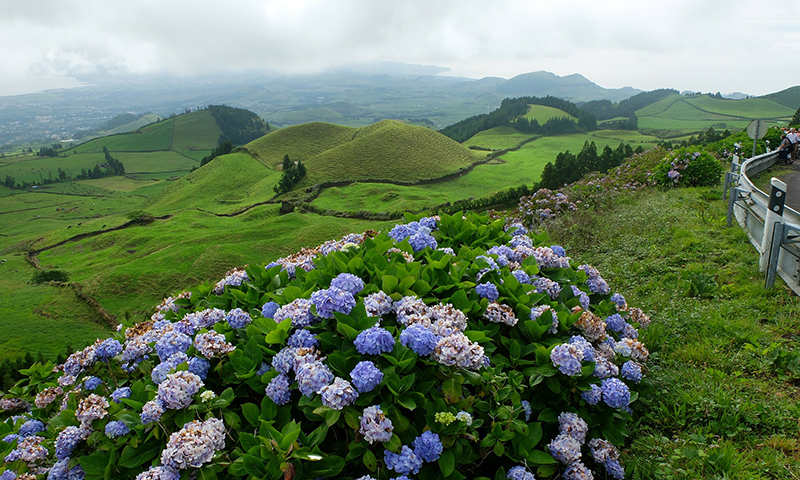 Based on the percentage growth of bookings from last summer to this summer, these are the hottest international summer destinations. (Percentage increase is denoted in parentheses.)

Tanzania is experiencing a whopping 98% increase in bookings, with travelers looking to experience its stunning scenery and diversity of wildlife. Portugal is also up significantly, especially to the Azores. With the upcoming Summer Olympics, Brazil is seeing a big boost in popularity.