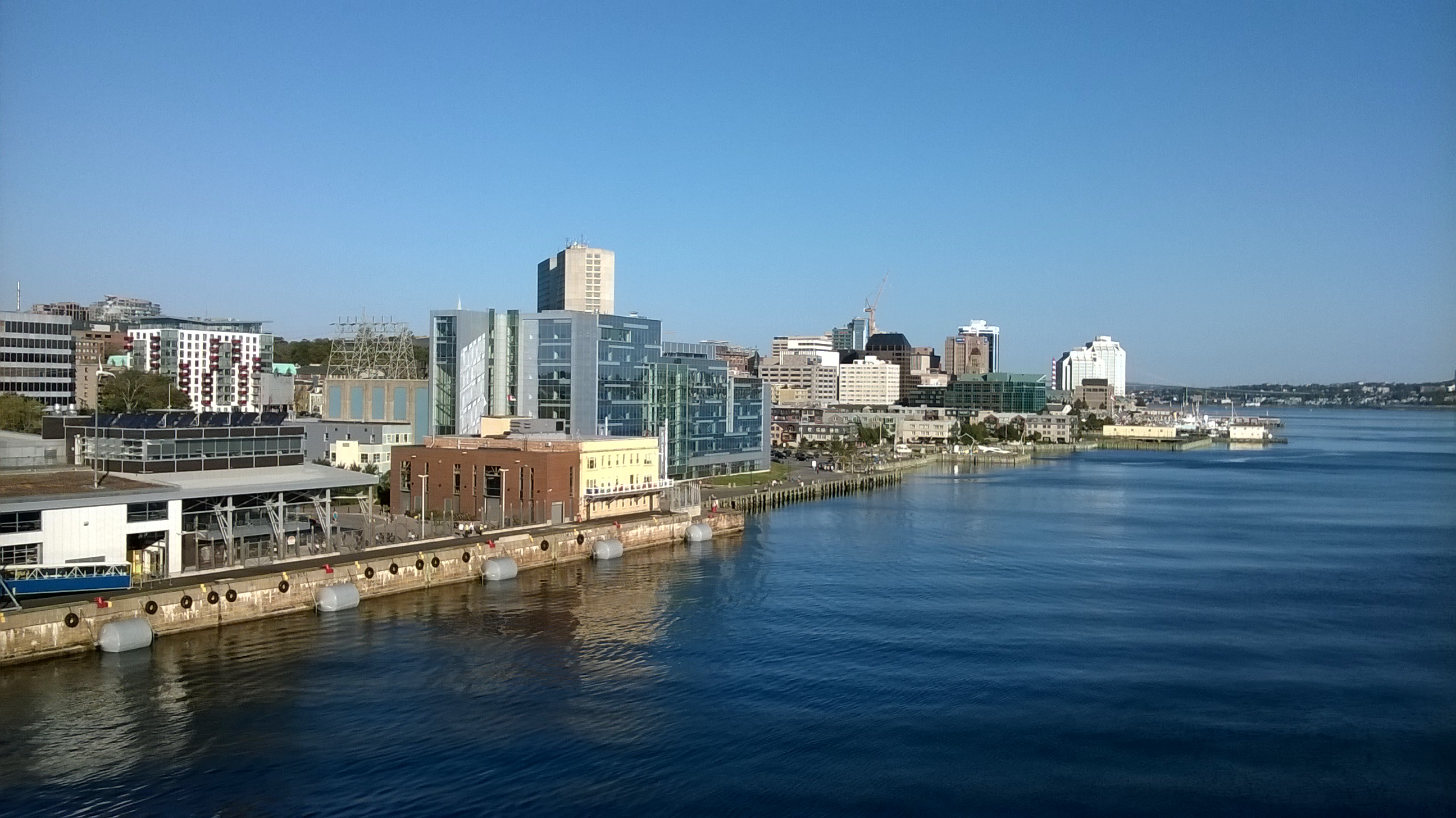 We’ve just returned from a full day in Halifax, Nova Scotia.  After arriving around 9AM this morning, we joined a ship’s excursion out to Peggy’s Cove.  We’ve been in Halifax once before, but hadn’t seen the famous Peggy’s Cove.  After being there, the most notable aspect of the cove is the number of tourists that they host each day.  A very small village of a few homes (a population of 32 when we were there) is built along a short, but apparently deep-water cove on the south coast of Nova Scotia.  The white and red lighthouse is very picturesque as is the tiny village, but with hundreds, or maybe of thousands of cruise-ship and other tourist climbing over the rocky hillsides, the photo opportunities are limited.  It’s about an hour drive from the cruise pier to the cove, and the scenery and storytelling of our guide Lou made the time pass quickly.  Once at the cove, we’re given about an hour to browse the gift shop, take some photos and maybe even sample the lobster rolls.

After arriving back in Halifax, we’re given tickets for the city’s Hop-on Hop-off double-decker buses.  The buses run on two different routes, the “B” route for most of the waterside and down town attractions and the “A” route a bit further out of town.  After our adventures to Peggy’s Cove, we’re a bit hungry (after all it’s been almost 4 hours since we were in the breakfast buffet) and find a table on the outside patio of the Waterfront Warehouse Seafood Restaurant to enjoy a pint of beer and some fish and chips.  After lunch we wander along the waterfront to the Maritime Museum.  This museum holds a fairly large collection of Titanic relics and pictures and accounts of the great Halifax Explosion.

So far we’ve tried two of the specialty restaurants onboard, La Cucina ($15 each) for traditional Italian and Bamboo ($15 each), a Pan Asian restaurant featuring Japanese, Thai and Chinese. The minestrone soup and Ossobuco was terrific at La Cucina.  However, the egg drop soup and Moo Shu pork was a big disappointment at Bamboo.  Tomorrow, on our only day at sea, we’re going to try Le Bistro for the once-a-sailing Jazz Brunch ($15 each).  We’ll be having dinner at Cagneys, an American Steakhouse ($30 each).  More after our relaxing day at sea… 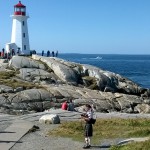 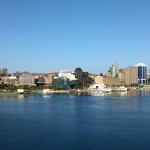 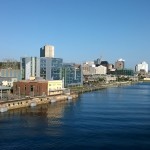 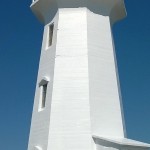