After a busy day at sea yesteray, we’ve arrived at our first stop in Toulon, France.  In addition to a morning excursion “Beautiful Bormes” we’ll spent the afternoon onboard the Seven Seas Navigator which just happened to be sharing this port with us.  Bormes was indeed beautiful, and the Navigator was splendid after her recent multi-million dollar renovation in early 2016. 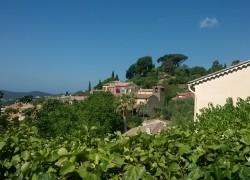 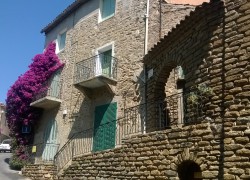 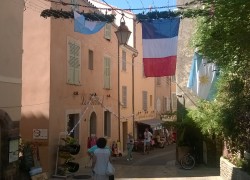 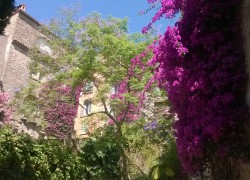 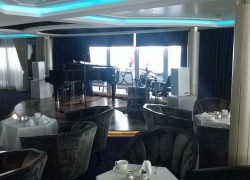 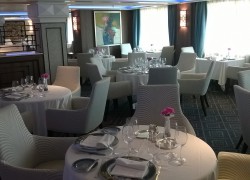