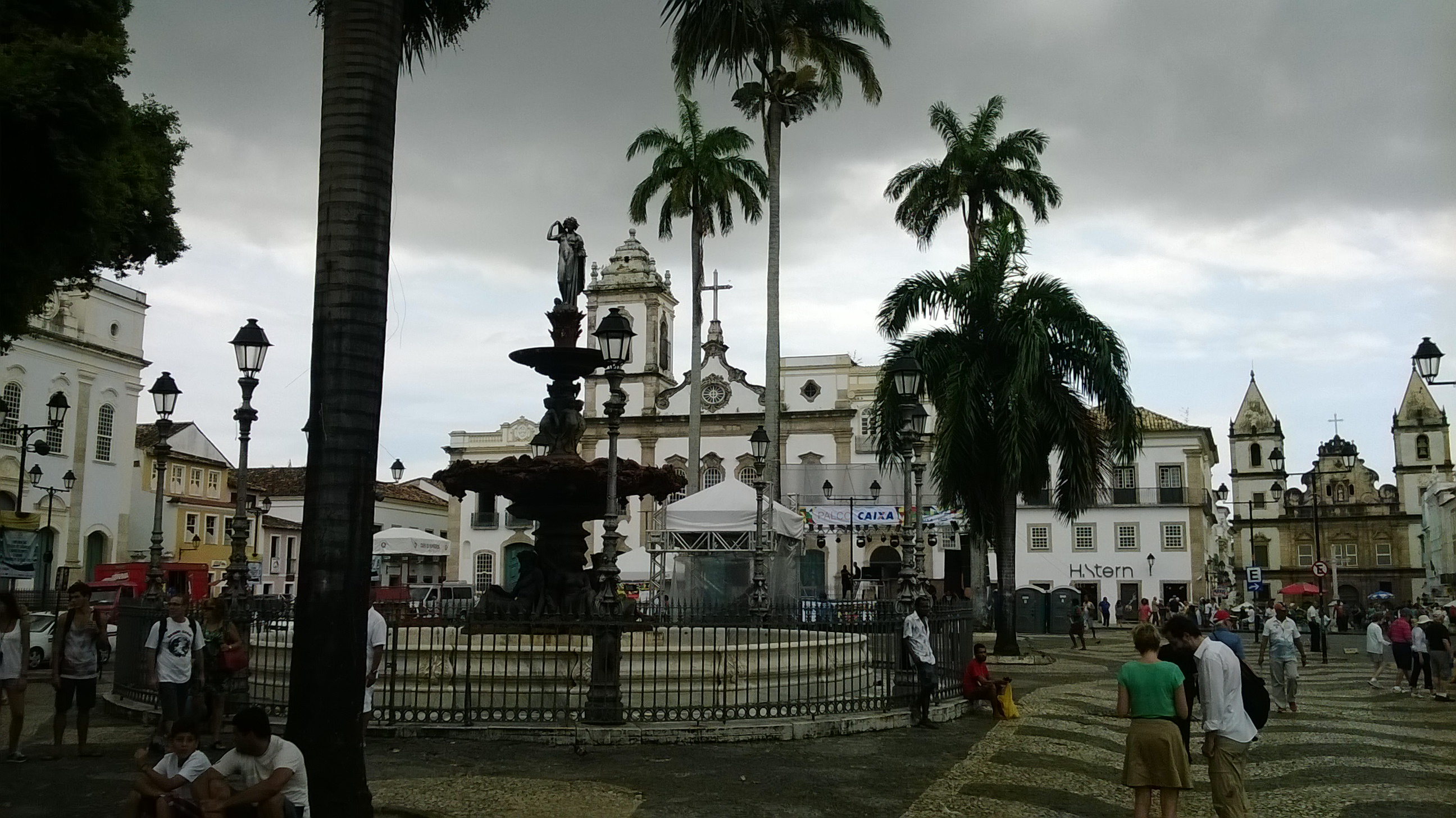 It’s just before 8AM and the Crystal Symphony has sailed across the huge harbor of Santos Bay, one of the largest on the east coast of Brazil, for our next port in Salvador, the 3rd largest city in Brazil. By 9:15 we’re assembled in the Starlight Club for our ship sponsored half-day excursion. After leaving the pier area and boarding our motor coach at around 10AM, our excellent guide, “Mr. Mark” tells us about the “lower city”, the sea port and the lighthouse. Leaving the marina area, we drive through some of the commercial areas, past the stadium that will host World Cup games next year and around the large lake of city park. Arriving at the “upper city”, separated by a shear 300 foot cliff from the lower city and serviced by a room-sized elevator, we disembark the bus for a walking tour of several government buildings, churches and a small market area. 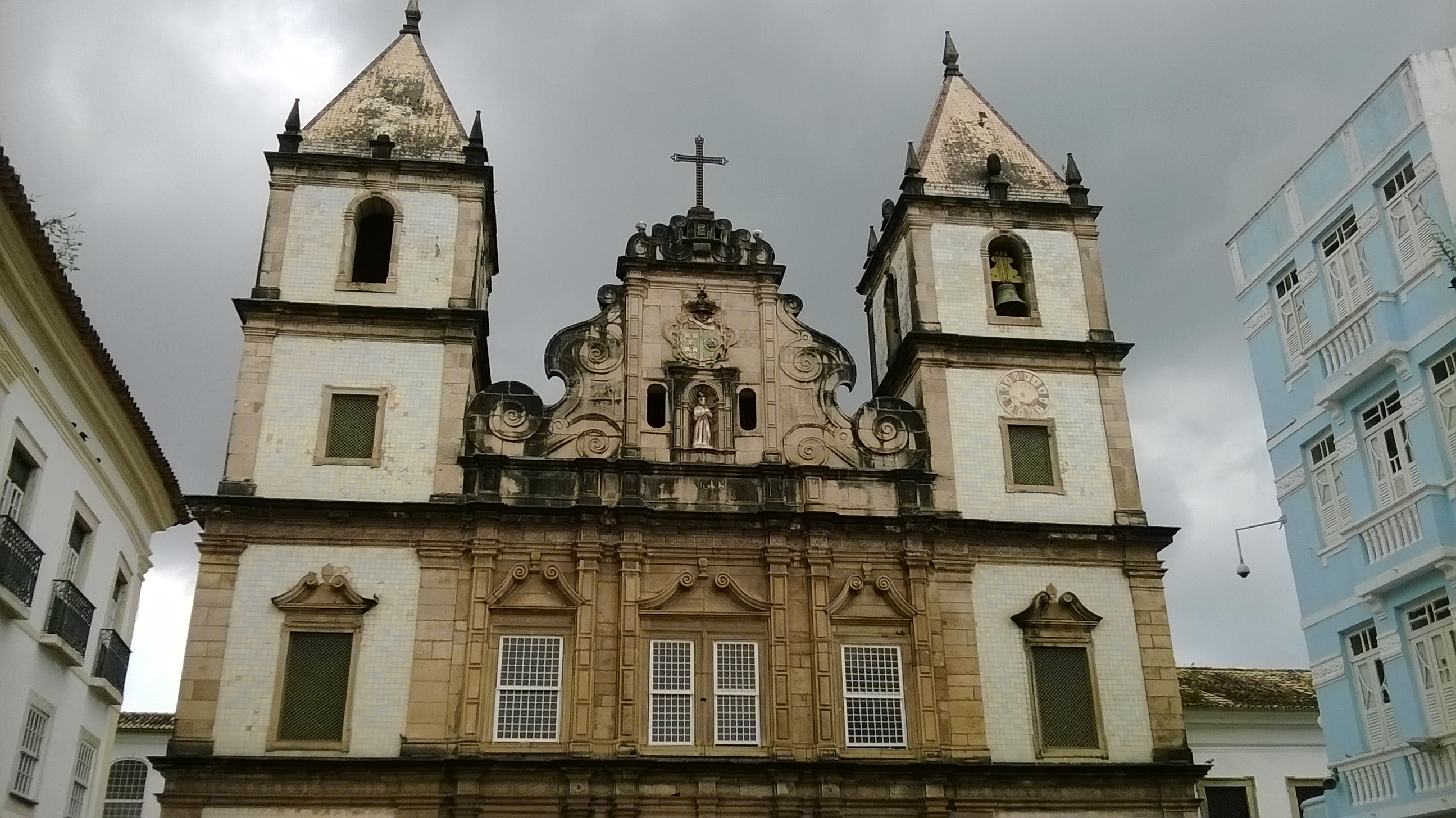 Our final stop is to the Church of Sao Francisco Convento, said by some to be the most beautiful church in the world – with walls and carvings covered in hand laid shimmering gold leaf. Our guide notes that this is just 1 of nearly 200 churches in the city of Salvador, emphasizing that fact that Brazil is the largest Catholic state in the world. The African influence in the people, dress and cultures is notable here in Salvador which once was the largest sea port for the import of African slaves to Brazil. From Salvador, we have a day at sea before arriving in Rio de Janeiro on Sunday morning. More from there… 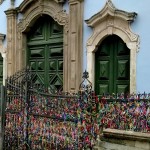 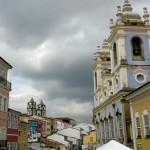 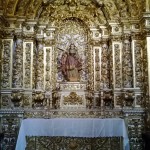 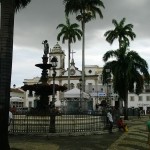 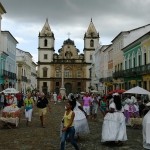 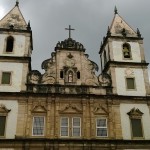 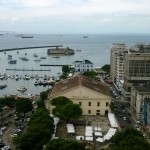 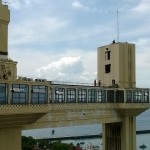 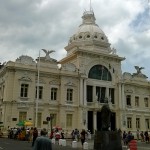 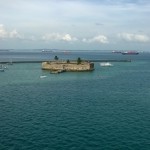 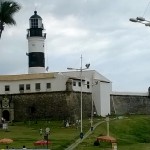 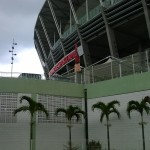