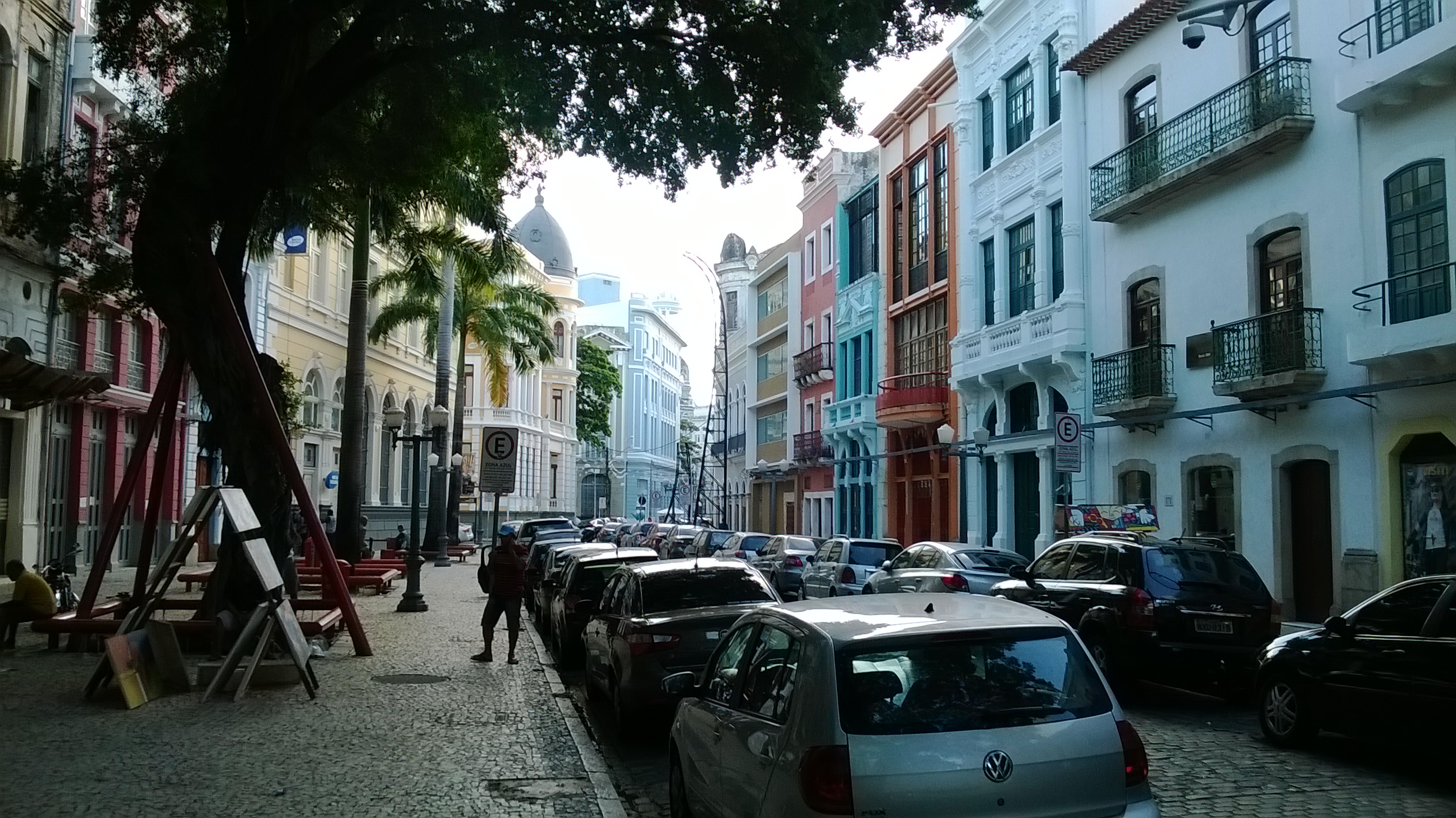 After sailing from Fortaleza yesterday evening, we’ve arrived mid-afternoon at Recife, nearly the farthest eastern point on the South American continent. Recife is a large city, with over 3.7 million inhabitants. With no organized tour planned, we opted to get off the ship and walk from the pier into the old town area. Recife’s port and old town is located on a small piece of land sandwiched between the Capibaribe River and the Atlantic Ocean.

With over 50 bridges joining the cities islands, Recife is known as the Brazilian Venice. It appears that nearly the entire port facility is under reconstruction – old warehouse buildings are being replaced or refurbished – the passenger terminal building looks to be nearly new – and a beautiful artisans center is open at the end of the port. In the downtown area the old buildings mix with the new, modern buildings. There’s not much happening in the old town this evening, but we were able to find a few sidewalk restaurants that were just beginning to open up. We’re back on the ship by around 9pm as we sail for Maceio at 11pm. 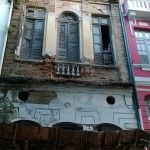 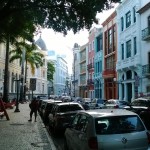 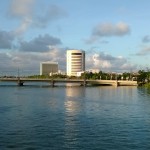 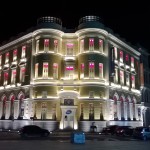