Skip to content
Home Crystal Cruises - Where Luxury is Personal An excursion ‘bust’ in Fortaleza, Brazil

An excursion ‘bust’ in Fortaleza, Brazil 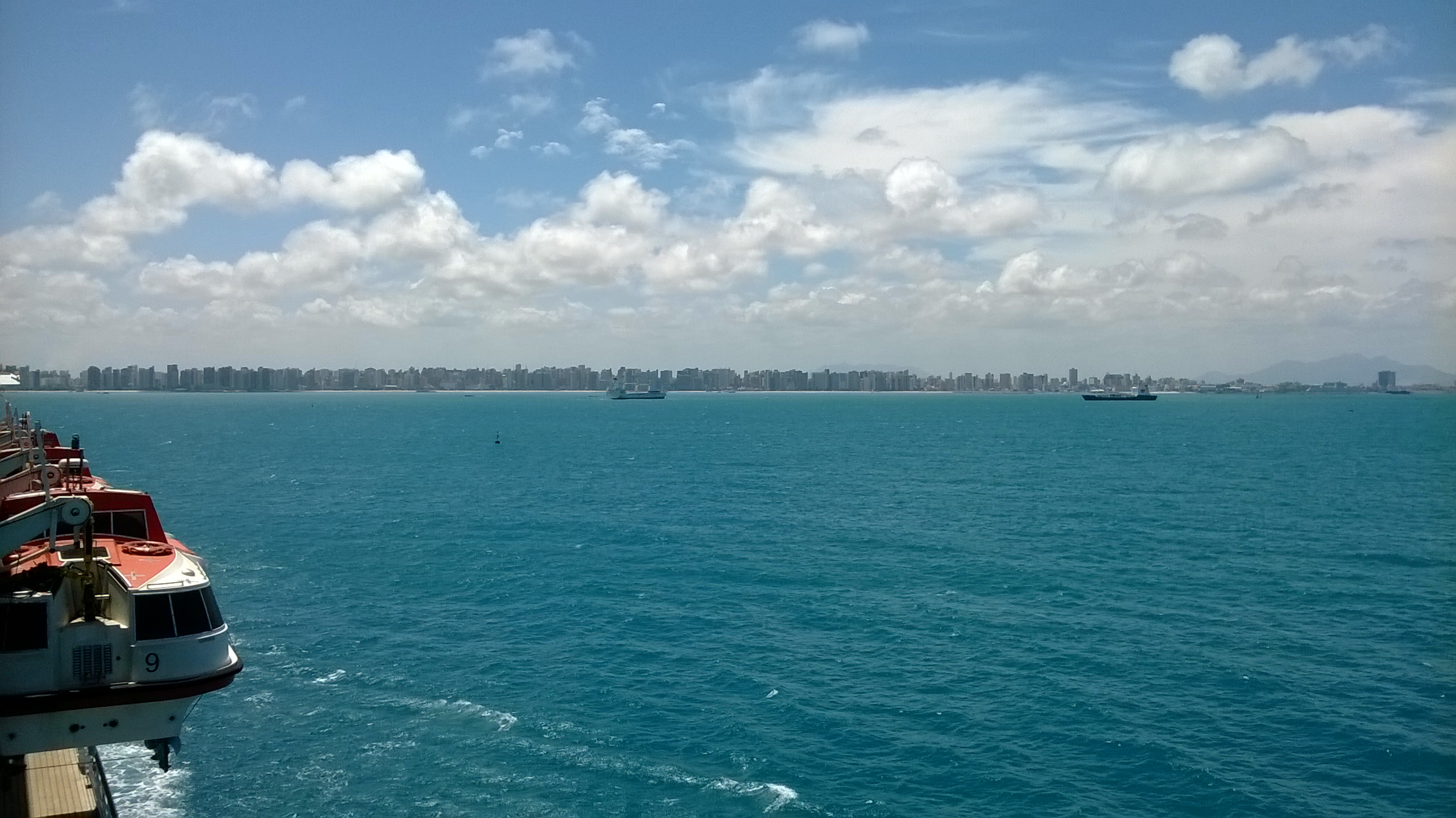 After a relaxing day at sea yesterday, we’re docked at the container port in Fortaleza, Brazil by 12 noon.  We’re one of the first groups ashore as we embark on our ship’s excursion “Cachaca: The ‘Rum’of Brazil”.  We’ll travel about an hour outside of Fortaleza to a farming area where we’ll learn about the national drink of Brazil.  Enjoyed straight like a brandy and used as rum in cocktails, cachaca is distilled from the juice of sugarcane.  Our guide promises an expansive tour of the farm, the museum and plenty of time in the 1950’s style Brazilian bar to enjoy tastes of Cachaca.

Arriving at what looks more like an amusement park than a farm, we’re tagged, ticketed and wrist banded before being ushered into a small outdoor restaurant for our first sampling of the sugarcane juice.  Afterwards, our group of 30 struggles to hear the farm guide as we’re lead through the small rooms of the museum.  The old-style Brazilian bar turns out to be a small dark room which barely accommodates our group, where we’re offered a single, thimble sized taste of cachaca.  After the requisite visit to the souvenir store,  we’re whisked around the farm in a trailer towed behind a dusty tractor before reboarding our motor coach.  Arriving at the pier with just a few minutes left before sailing, this excursion was a bust – not a good value at $170 per person and certainly not up to the standards or expectations set by Crystal Cruises or the tour conductor.

Tonight we continue south along the coast of Brazil, arriving at the city of Recife around 3pm tomorrow afternoon.  More from Recife. 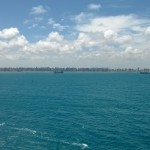 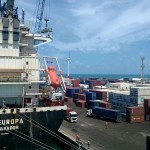 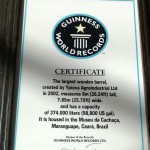