Skip to content
Home Oceania Cruises - Your World, Your Way Oceania Vista Set to Debut in May 2023

Oceania Vista Set to Debut in May 2023 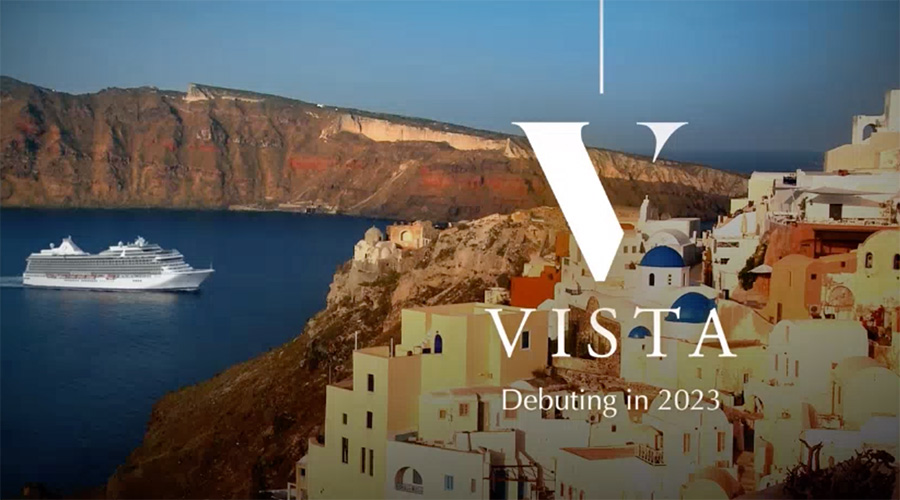 Oceania Cruises’ new ship, Oceania Vista, is joining Oceania’s fleet of boutique, luxury ships in early 2023 with a special “Founder’s Cruise” sailing from Rome to Venice, departing on May 13, 2023. The Founder’s Cruise will be hosted by Oceania Cruises’ Founder Frank J. Del Rio in celebration of the new ship and to commemorate the brand’s 20th anniversary.

“Vista has been driving exceptional demand from the moment we first revealed her inaugural voyages. With all of her maiden season voyages sold out or on waitlist status, we are introducing an additional voyage to satisfy that exceptional demand,” stated Howard Sherman, President and CEO of Oceania Cruises.

Oceania Vista is being constructed by Fincantieri and is the first ship in Oceania’s new Allura class of ships; the second Allura ship is scheduled to arrive in 2025. 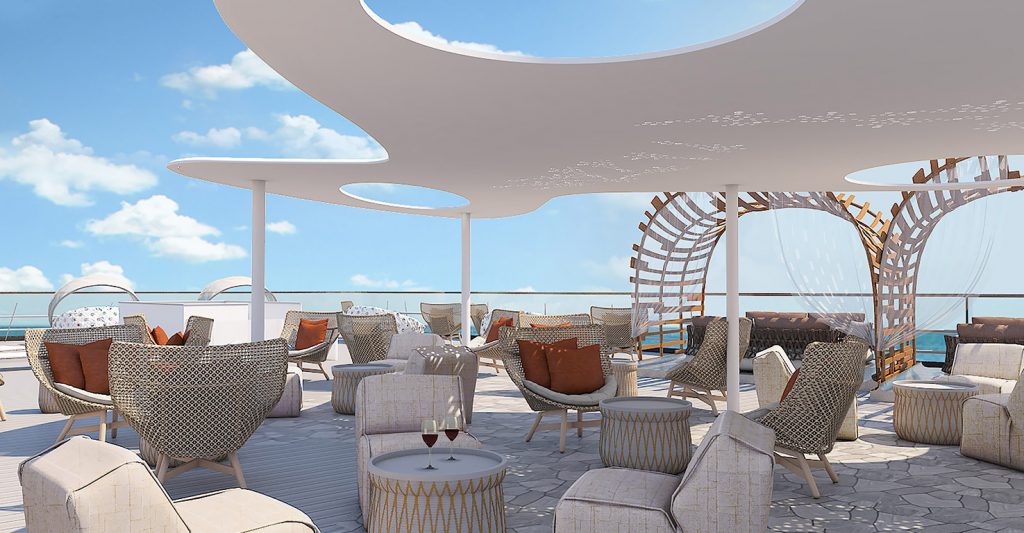 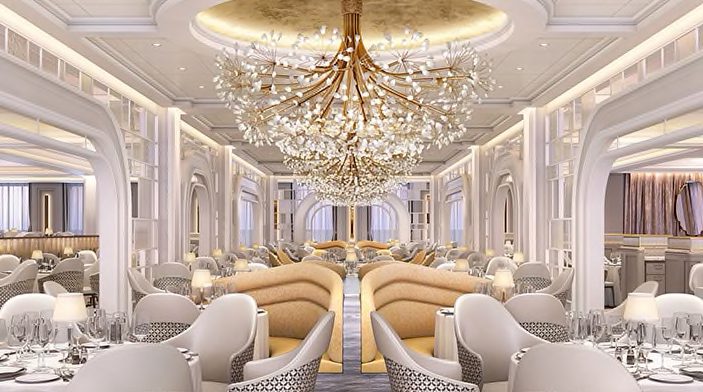 Vista will feature stunning interiors, harmonious public spaces, imaginative new dining and mixology concepts, and new standards for residential-style luxury, including the most spacious standard staterooms at sea. The ship will deliver the “Finest Cuisine at Sea” for which Oceania is known for. The ship will carry a maximum of 1,200 guests and a crew of 800 – reflecting Oceania’s attention to customer service with two crew members for every three guests.

Oceania Cruises is a leading culinary- and destination-focused cruise line. The line’s seven small, luxurious ships carry a maximum of 1,238 guests. Expertly curated travel experiences include visits to more than 600 marquee and boutique ports in more than 100 countries on 7 continents on voyages that range from 7 to more than 200 days. View complete ship and itinerary information here.