Christmas Markets in Europe have been holiday-season staples since the fourteenth century, when German towns established the first ones in honor of Advent. Take a river cruise along the Danube or Rhine in November and December and you’ll be treated to a variety of breathtaking Christmas Markets.

Once ashore, head to the town square, where festive lights and decorations abound, open-air markets are filled with gifts and souvenirs, and the scents of mulled wine and gingerbread cookies waft through the air.

Here are a few you won’t want to miss. 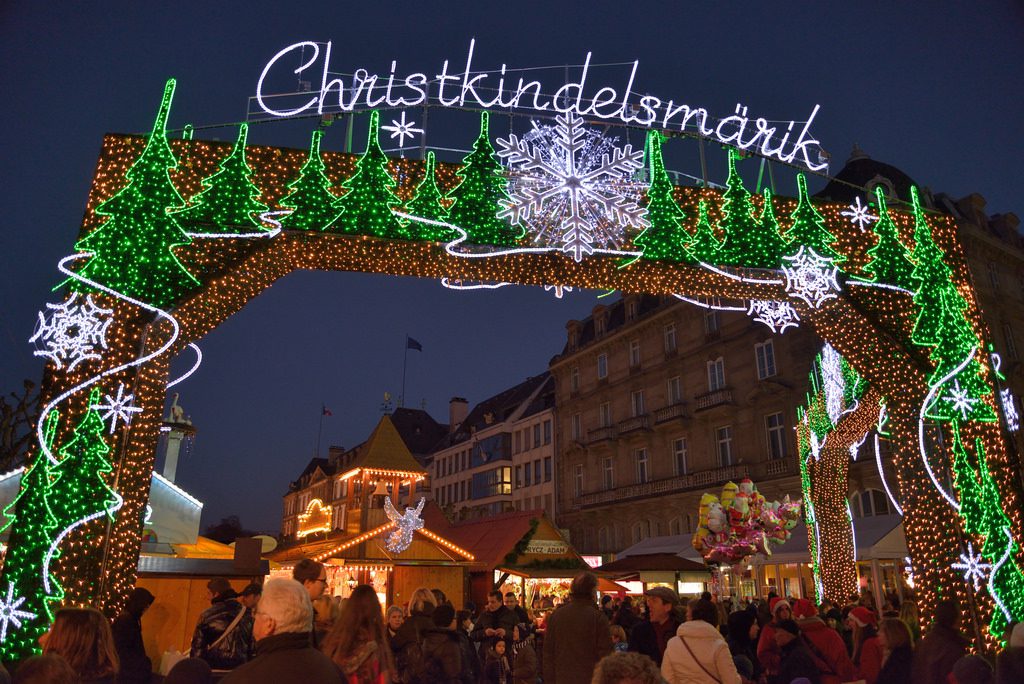 Strasbourg’s famous Christmas Market, or Christkindelsmärik, is said to be the oldest and best in all of France. The Market dates to 1570, when preacher Johannes Flinner set up stalls in front of the Strasbourg Cathedral for vendors to sell saddles, gingerbread, Christmas trees, and other wares. Today, the Market still takes place in front of the stunning Cathedral, but you’ll also find Christmas Markets in several Strasbourg neighborhoods, including the Market of Christmas Treats by the Palais Rohan.

Featured Cruise: This 10-night Christmas Market Cruise on Crystal Bach begins in the captivating city of Amsterdam and then sails the Rhine visiting, Cologne and Koblenz, Germany, before enjoying a day in Strasbourg.

Cologne celebrates the season in style – with an impressive seven Christmas markets. The four most popular, Cathedral, Angel’s, Old, and Harbour, are centered around downtown. The Christmas Market Express, an old-fashioned trolley, will take you to all four. Cathedral has the city’s tallest Christmas tree (82 feet), but the highlight is Angel’s, Cologne’s oldest holiday market where artisans sell crafts inside twinkling chalets and “angels” dressed in white wander through the crowd, tossing glitter in the air. 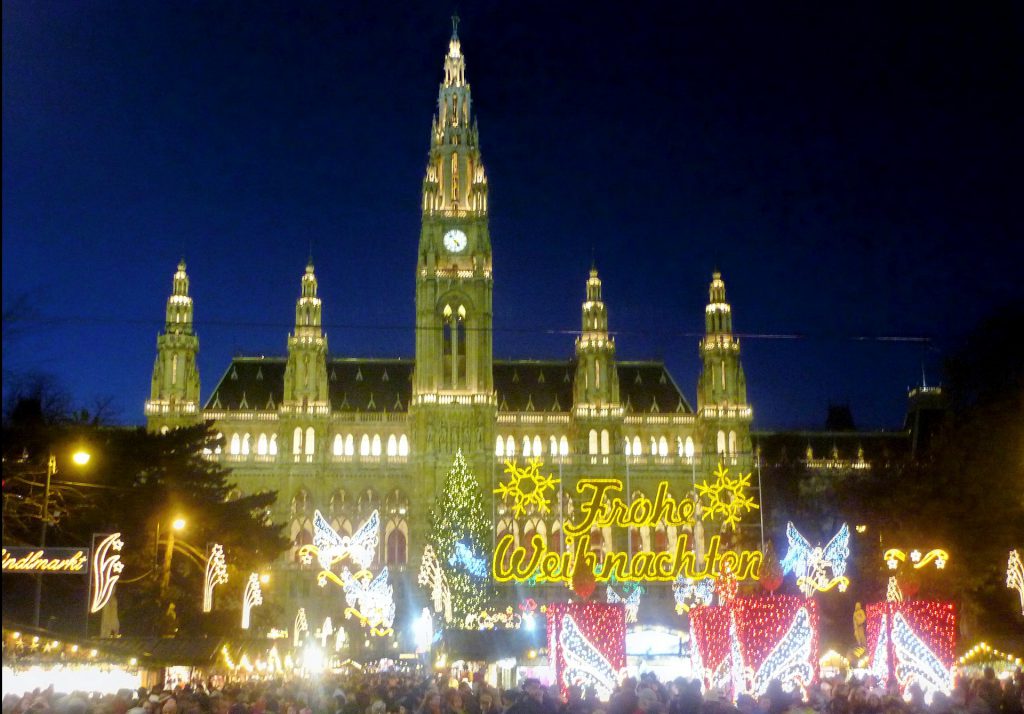 Savor both the romantic Baroque elegance of Venice and the festivities of Christmas as you wander through the Viennese Christmas Market. Held in front of the Town Hall, this market has a charm of its own, filled with a plethora of local crafts and wares, delicious aromas and the sounds of carols sung by international choirs. But you won’t want to spend all your time there – Vienna has over 20 official Advent Markets to explore.

Featured Cruise: This 10-night Christmas Market Cruise along the Danube River sails on Crystal Mozart and features an extended stay in Vienna, as well as overnights in Linz, Austria and Passau, Germany.

While it is known for its annual art festival, Basel also has a joyful celebration at Christmas. Its Market is held in the city’s pedestrian-friendly Old Town and is filled with brightly colored decorations and wooden chalets, as well as unique hand-painted glass ornaments. A 15-minute walk across the Rhine takes you to a smaller, culinary-focused market, where you can feast on grilled sausage and waffles, and sip on glühwein (warm mulled wine). 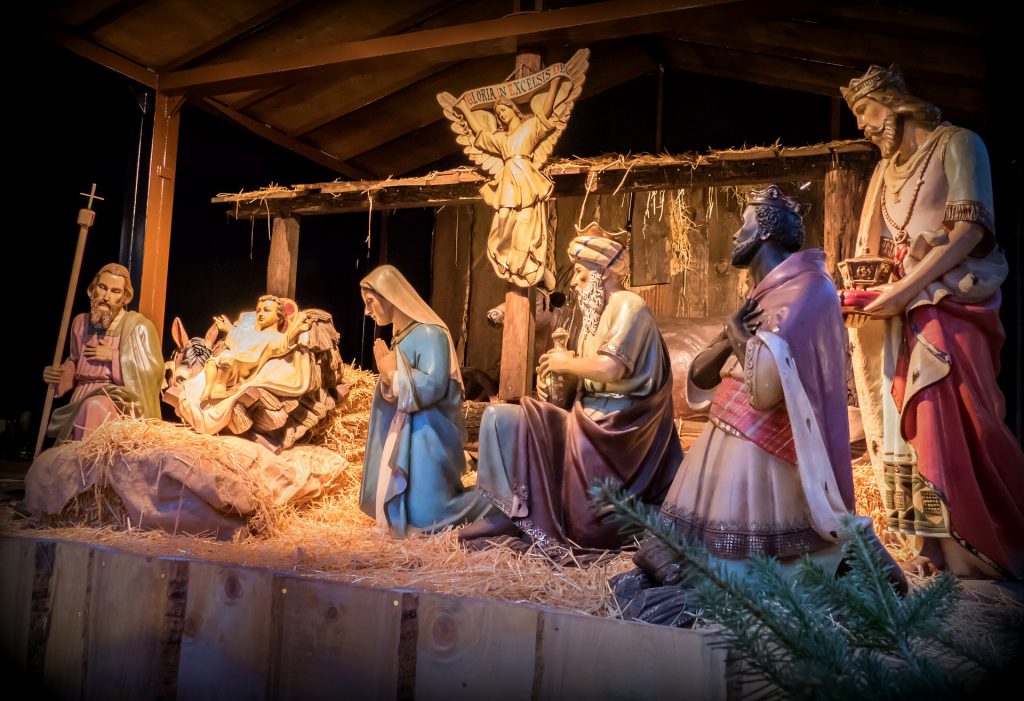 On a Rhine River cruise, you’ll pass through the picturesque Rhine Gorge with its castles and fortress ruins, before arriving in one of Germany’s best wine regions and the home to the winemaking town of Rüdesheim. Stroll around the town and enjoy shopping at the festive Christmas Market. Rüdesheim is home to Europe’s largest Nativity scene – the life-size display covers more than 1,000 square feet.  Take time to explore the Drosselgasse, the town’s most famous and charming street, a narrow passage lined with shops and taverns.