“Our guests know to expect something unique, upscale and unexpected each time they step onboard. By partnering with American Ballet Theatre and the world’s leading culinary authority, Daniel Boulud, we are creating experiences that won’t just meet those expectations — but shatter them,” said Lisa Lutoff-Perlo, President and CEO, Celebrity Cruises.

French born and trained, Michelin-starred Daniel Boulud owns restaurants in nine cities. From 1986 to 1992, he was the critically acclaimed executive chef at New York’s Le Cirque.

Boulud will become Celebrity’s Global Culinary Brand Ambassador and will introduce Chef’s Table by Daniel Boulud onboard its ships.  Chef’t Table will begin with Daniel Boulud Signature champagne and canapes, followed by a private galley tour. Guests then enjoy a five-course dinner with wine pairings and receive a cookbook to commemorate the experience. Boulud will also create a three-course menu for the Luminae restaurant, reserved for Suite Class guests.

Celebrity will continue its culinary program with Fine Cooking magazine and the PBS show “Moveable Feast,” which has branded Signature Sailings with chefs like Michele Bernstein and Bryan Voltaggio. 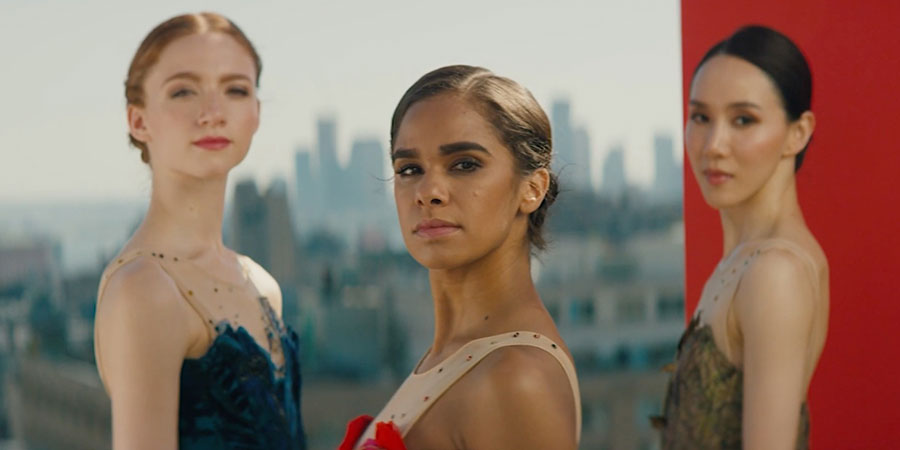 American Ballet Theatre (ABT) was founded in 1939 and has an annual eight-week season at the Metropolitan Opera House in Lincoln Center. American Ballet Theatre has wowed audiences in all 50 states and in 45 countries, performing for nearly 300,000 annually. They will now bring Celebrity guests the best classical dance experience at sea.

Among its principal dancers is Misty Copeland, who gained acclaim in 2015 when she became the first African-American in the company’s history to be promoted to principal dancer. Past stars include Mikhail Baryshnikov, who served as artistic director from 1980 to 1989.

ABT will do 12 guest entertainer performances in 2019 and an additional six performances in 2020. There will also be guest appearances on Celebrity Summit on March 23 and Celebrity Equinox on May 25. On select sailings, guests will be able to join the dancers for intimate seminars, ballet barre classes, and children’s classes.

As part of the partnership, guests can attend performances at ports of call where the American Ballet Theatre is appearing.

The new partnerships with both American Ballet Theatre and Chef Boulud will begin rolling out across the fleet in 2019, starting with Celebrity Summit, then Celebrity Equinox and Celebrity Millennium.