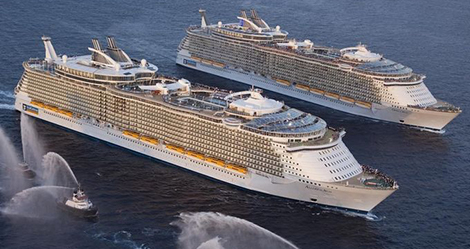 Oasis of the Seas and Allure of the Seas ranked top family cruise ships by Berlitz. Photo: Royal Caribbean

The 30th anniversary edition of “Berlitz Cruising & Cruise Ships 2015” guidebook, written by British author Douglas Ward has been released this month (Insight Guides). His very popular and highly rated guide is considered by many to be the Bible of all cruise ship guides. In the 2015 edition, Ward evaluated 270 ships world-wide, more than double the number from when he started in 1985.

There’s a reason Ward has a true sense of what works and doesn’t on a cruise ship. He has been meticulously evaluating cruise ships for most of the last four decades and has taken over 1,000 cruises in that time. His evaluation has grown to over 400 separate items on each ship. 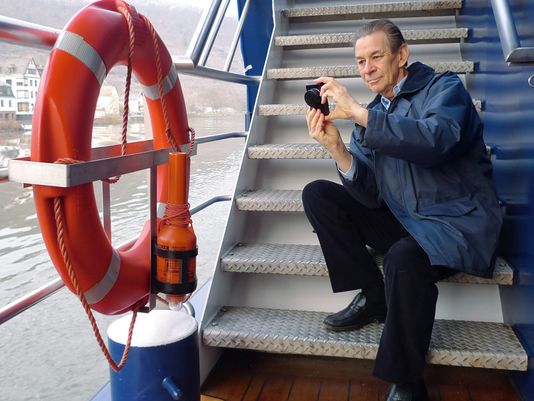 So which cruise line gets the top ranking for 2015? That distinction goes to Europa 2 from Hapag-Lloyd Cruises, garnering 1,860 points out of a possible 2,000, the highest score ever in the history of the Berlitz guide. Both Europa2 and its sister ship, Europa (which had a score of 1,851), received the top five-star-plus rating, the only two cruise ships to do so.

“Both are beautiful ships to sail aboard, with an  outstanding amount of space per passenger ratio, much light through the high windows, an excellent and high-class culinary choice and attentive and unobtrusive service,” said Douglas Ward.

RANKINGS BASED ON FEATURES

Ward also ranked cruise ships based on certain features. Here are a few of them: