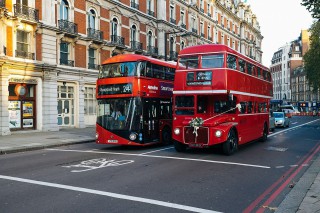 This summer, luxury travelers are heading to the always-popular European destinations as well as a few far-flung locales.

According to Virtuoso travel agency bookings, the top five most-booked summer destinations for 2015 are United Kingdom, Italy, France, Canada, and Spain. The U.K. held onto its number one slot from 2014. Europe, showing its continued appeal with summer travelers, rules the list with 8 of the top 10 countries.

Other countries on the top 10 summer destination list include: Germany, Netherlands, South Africa, Ireland, and Greece.

The two destinations that had the largest sales increase are Greece, which is up 41% from last year and Canada with a 20% jump from last year. 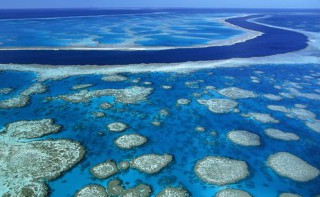 On a separate list, Virtuoso tracks the destinations that have seen the most growth from last summer – what they consider the Hot 10 Summer Destinations.

Australia tops this list, with an impressive growth of 137% over last summer. It seems that Australia’s winter season has become very popular with luxury travelers.

China ranks number two, with Hong Kong accounting for almost half of the traffic. Overall, China is up 101% over last year.

Ecuador, up 84%, is number three and is South America’s top summer spot as well as its fastest growing destination.

Virtuoso, of which Global Travel Destinations is a member, is the travel industry’s leading luxury network with 9,000 travel advisors in over 26 countries.