Shanghai, The Bund, Pudong and Zhujaijiao 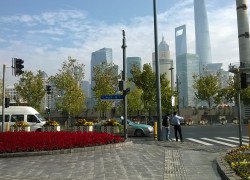 Call it “Paris of the East” or “megacity of the new millennium”, this energetic, confident and uninhibited metropolis is really quite a youngster.  Following the British victory over China in the First Opium War (1842) and while already active in Hong Kong, the British established a settlement along the banks of the Huangpu River.  American and French interests quickly followed as distinct areas of settlement (called concessions) were established, the French to the south of the British, the Americans to the north and the Chinese furthest south.   Today, Shanghai is the largest city in China, and in the top 10 most populous cities in the world with around 24 million residents.

After a pleasant evening at the Puli Hotel, the next morning we meet for a tour of colonial architecture of Shanghai.  A bit apprehensive with this seemingly academic title, we’re pleasantly surprised by this walking tour concentrating on the original British buildings along the Bund.  Particularly interesting is the former Shanghai Club building, now occupied by the Waldorf Astoria Hotel.  Built in 1910 as a premier British men’s club, the building was occupied by the Japanese during the Pacific War in 1941, expropriated by the Communist government in 1949 and housed the first Kentucky Fried Chicken in Shanghai from 1990 to 1996.  Of course, across the river is the unique Pudong district, the area synonymous (at least in pictures) with Shanghai. As further evidence of Shanghai’s youth, most of the buildings in Pudong were completed since 1995.  The latest notable construction of Pudong is the Shanghai Tower, topped out this year at an amazing 128 stories, the tallest building in China and the 2nd tallest in the world (after Burj Khalifa in Dubai). 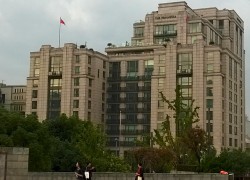 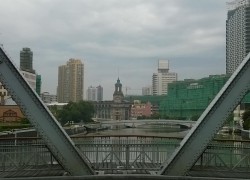 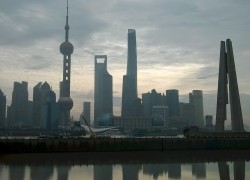 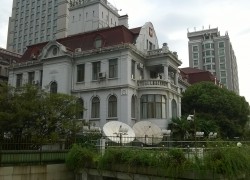 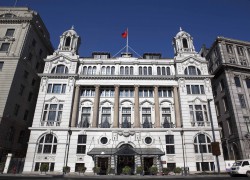 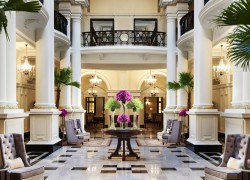 After an afternoon visiting the French Concession and various markets, we’re treated to a evening performance of an Acrobatic Show complete with the famous Motorcycle Ball of Death presentation. On Sunday we visit the Shanghai Museum and Yu Gardens and in the evening, we’re guests of the Peninsula Hotel. Built on the property of the original Consulate General of the United Kingdom, the “Pen’s” rooftop bars and patios provide amazing views across the river to Pudong. 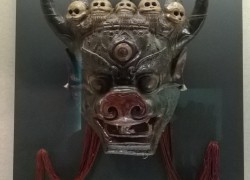 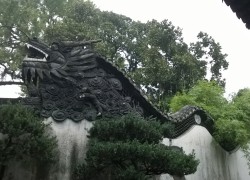 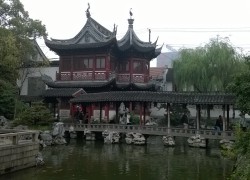 Our last day in Shanghai includes a tour of Zhujaijiao, one of the several ancient water towns around Shanghai.  Known as the ‘Pearl Stream’, this well preserved town is a tranquil respite in the otherwise busy city.  After lunch, our afternoon includes a very unique vintage motorcycle with sidecar tour through the streets of the historic concessions of Shanghai.  This is perhaps the most interesting, and at times a bit terrifying of our tours.  Roaring around the city on a Cold War contraption in a seat lower than traffic seems a little crazy.  But, our guide assures us that we’ll never go very fast, and won’t take busy streets – apparently fast and busy have different meaning in Shanghai.  He also explains that our conveyance is probably “the most politically incorrect bike in the world, owned by Hitler, stolen by Stalin and copied by Mao.”  But, by the end of the tour, even after a short delay to replace a broken clutch cable, we’re sold – and expect to recommend this type of touring to any adventurous Shanghai bound clients. 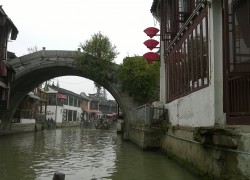 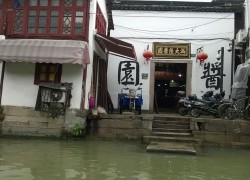 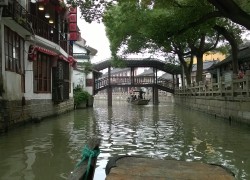 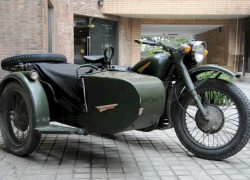 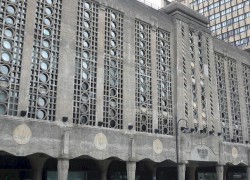 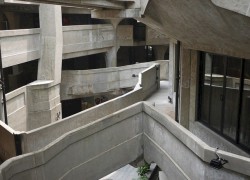 Our last night in Shanghai is spent at the Four Seasons Hotel in Pudong.  From this vantage point, high above one of the most important financial hubs in China, we look back across the river to the Bund reflecting on the amazing time we’ve had in our short stay in Shanghai and indeed all of China.  It’s been a quick trip – tomorrow will be day 12 as we transfer to Pudong International Airport to begin our journey home.  But, it’s been a great “taste of China”, a place that everyone should include on their bucket lists.  We’ll be back! 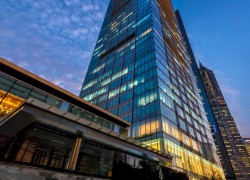 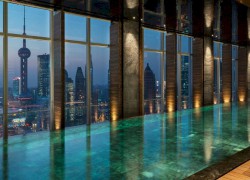 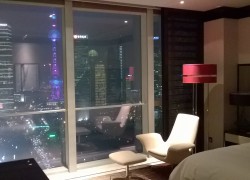