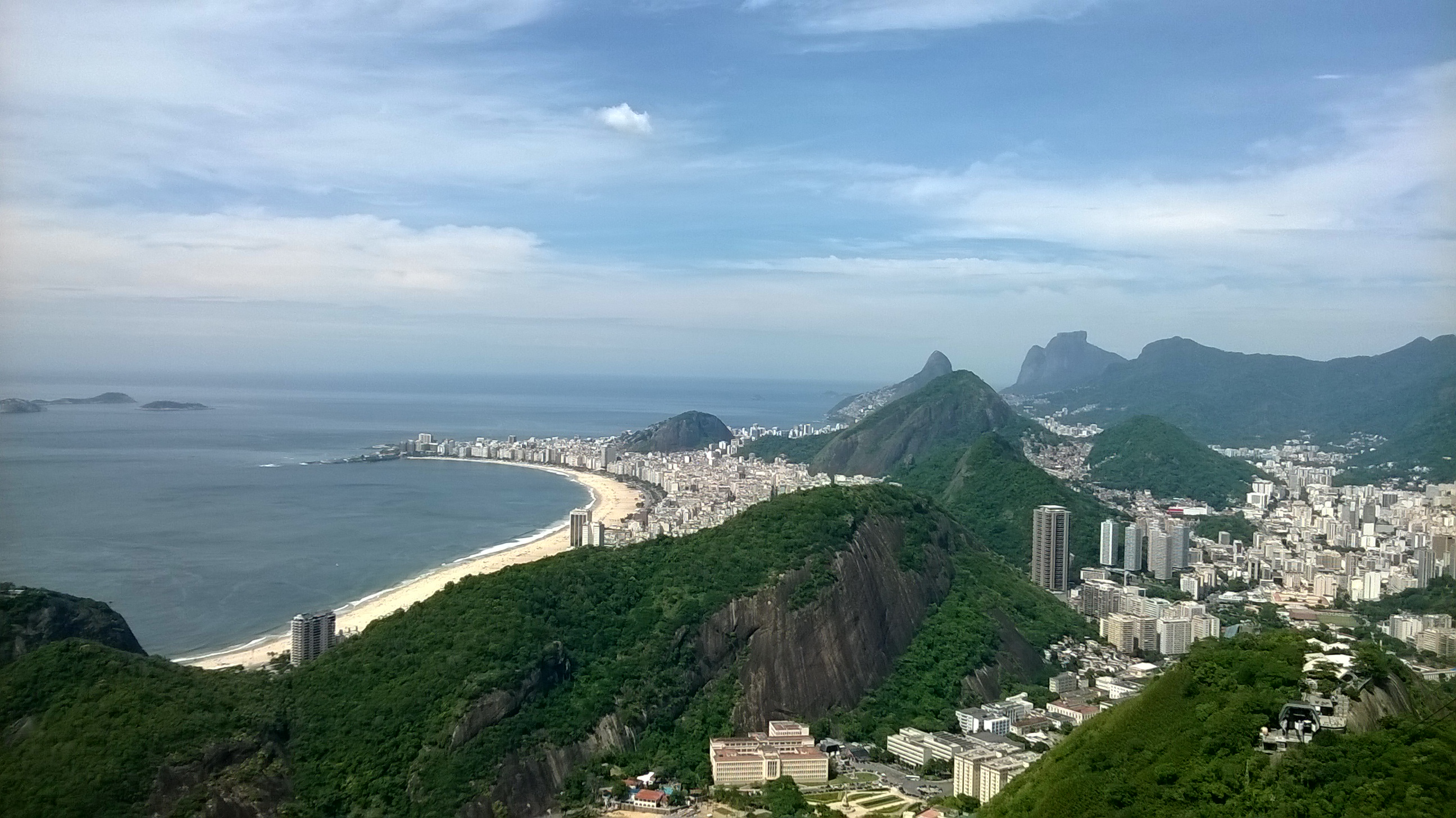 It’s our last day in Rio, but not before one last excursion – this one to Sugar Loaf Mountain.  This famous mountain peninsula is flanked by Copacabana Beach on one side and Flamango Beach on the other and is another must-do while in Rio.  We’ll also have a brief city tour with a stop at the famous Sambadrome and the Metropolitan Cathedral.  The Sambadrome is the “stadium” of Rio Carnival and home to several of the Samba Schools of Brazil.  The largest carnival in the world is held here during the weeks leading up to Lent.

After a short coach ride, we arrive at the ticket office for the cable car that will take us to the top of Sugar Loaf Mountain.  Ascending in two sections, the first ride take us to the top of Morro da Urca,  700 feet above the city.  Our guide gives us about 20 minutes to snap some photos here before meeting at the second cable car station.  From here we ascend  to the summit of Sugar Loaf at around 1300 feet.  With perfectly clear skies, the views from the top are spectacular.

Returning to the hotel after the city tour, we quickly finish packing in time to meet our driver we have arranged for the trip to the airport – the same driver that we meet on the cruise pier. Turns out he’s a very nice guy and a marine biologist working 1 month on and 1 month off – and driving cab while at home. We’ll have plenty of time in the Admirals Club before our 10PM departure to Miami.  From there we’ll transit Dallas before arriving in Denver around noon tomorrow.  It’s been an amazing trip – we’d like to explore more of Brazil, Argentina and then cruise all the way around the tip of South America to explore Chili on the west coast. 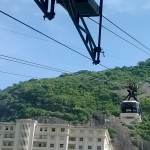 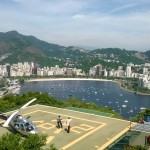 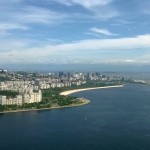 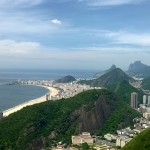 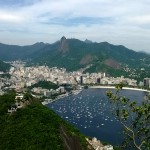 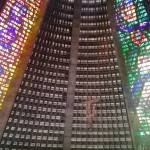