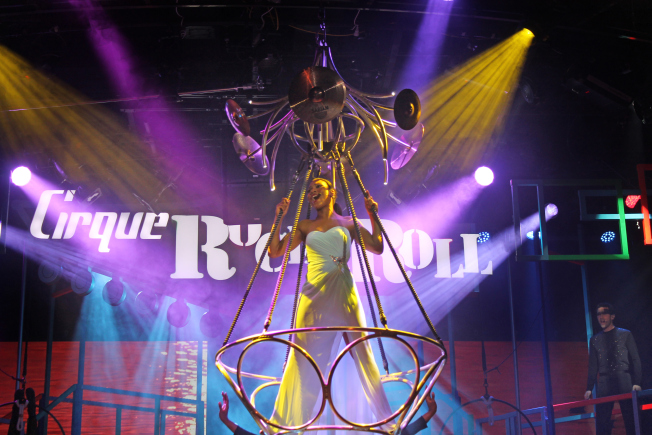 The new line-up on the three ships include:

Cirque Rock ’n Roll – a musical tour through history, featuring jaw-dropping aerial performances.
Dancing in the Streets – cruise through the memories of warm summer nights with the music of The Four Tops, The Temptations, and The Jackson Five.
Film Flashback – get nostalgic with the music of classic 80s movies, including “Flash Dance” and “Footloose”. 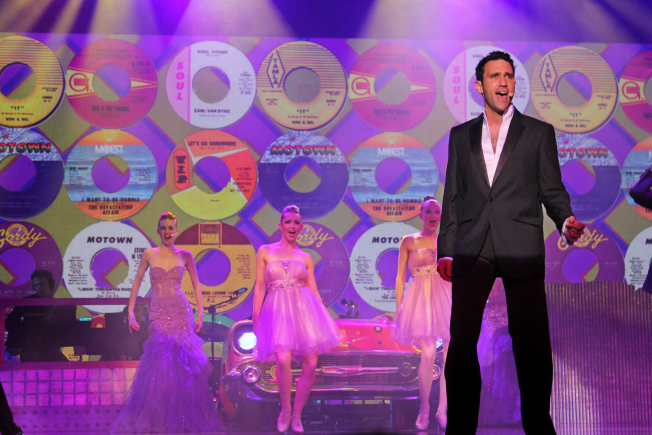 The Piano Men – an original production featuring songs by Elton John and Billy Joel.
Cirque Navigator – modern dance, aerial feats, and Celtic dance come together in a fantasy forest setting.
Broadway Tonight – celebrate music from top Broadway shows, from “The Book of Mormon” to “Jersey Boys”.
Dawning of Aquarius – a 60’s retrospective featuring music by The Fifth Dimension, The Beatles and The Rolling Stones.

Cirque L’Amour – explore the nightlife and music of Paris through song and a romantic aerial ballet.
Come Sail Away – sail to the 70s music scene with hits from The Carpenters and The Bee Gees, as well as hit TV themes like “Mash”.
Dancing to the Hits – a display of ballroom dance with music by pop favorites Lady Gaga, Justin Timberlake and Adele.

These new productions are an exciting addition to the world-class amenities you’ll find on Regent Seven Seas. If you’re interested in booking a cruise on one of Regent Seven Seas ships, please complete our contact us page.