It’s disembarkation day which is always a bit of a disappointment. After departing Boston what seems like a short 7 days ago, we’ve had a great time on this New England/Canada sailing of the NCL Dawn. The weather has been wonderful with temperatures pushing 80 in Boston and near 60 here in Quebec City. Most of the peak foliage colors are still about a week away, but there were patches of brilliant color on yesterdays Saguenay Fjords trip. We’ve enjoyed dining in the ship’s main dining room a couple of times, and the specialty restaurants. We enjoyed Italian dinner and Jazz Brunch at La Cucina, had mixed reviews for Asian dinner at Moderno, and thoroughly enjoyed the steakhouse experience at Cagney’s. We ate many times at the buffet where it’s pretty standard fare. The NCL Dawn uses up to 6 buffet lines (we didn’t see more than 4 open at once) with the traditional steamer trays and hot plates that struggle to keep food warm and fresh. But, the “line food” aside, custom-made omelets and fresh meat carvings were always very tasty. We did however miss oven-fresh pizza – the buffet variety is never very crispy, hot or fresh tasting. 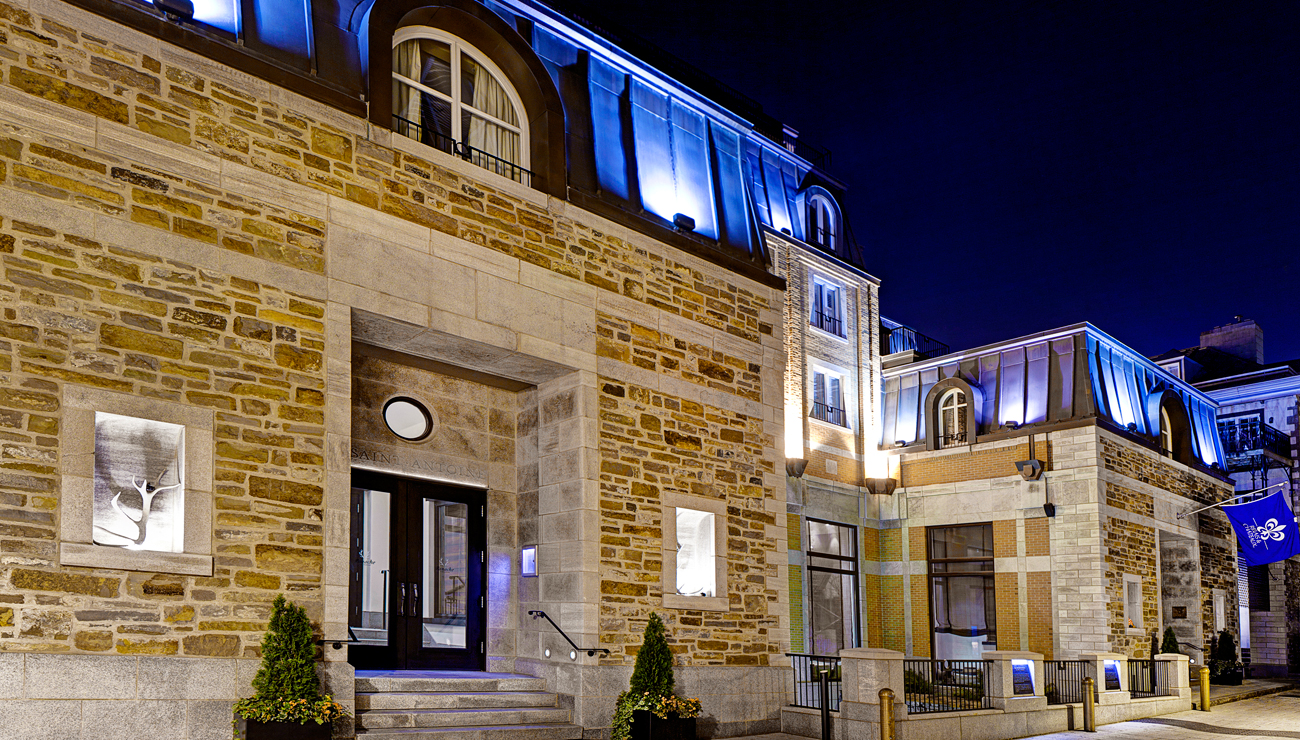 There are 4 or 5 other cruise ships calling on Quebec City today, but the NCL Dawn appears to have the prime moorage location. We’re right next to the lower section of the old town, with the famous Fairmount Le Chateau Frontenac looming above. We’ll be spending an additional 2 nights here in Quebec City at the Hotel Auberge Saint-Antoine, a Virtuoso “Best of the Best – 2014” property. The hotel is perfectly located right across from the cruise pier, and in fact easily visible from our stateroom balcony. After quick showers and a breakfast buffet, we’ve joined the rest of the crowd waiting to disembark and begin our explorations of Quebec City. Unfortunately after what was possibly a late arrival or some other problems on the pier, luggage unloading progresses very slowly. We selected one of the last departure time-slots and now wish we’d picked something earlier or just walked off the ship with our luggage. About an hour later than expected, it’s a quick trip off the ship, through the customs hall to collect our luggage and out onto the street for the short walk to the St. Antoine.

All in all, the experience on the NCL Dawn was a good one. The ship has noticeable signs of aging from non-working lights and unmanaged rust around the outer decks to worn and some downright nasty looking stateroom fixtures. The retro lime green sofas are (hopefully) left over from the 2002 inaugural sailing. One of the best options of NCL’s Freestyle cruising is a very relaxed dress code. While there were many men in docker-style slacks, there were very few jackets and ties. Jeans and a collared shirt were always welcomed at any of the ship’s venues. This was also one of the smoothest sailings we’ve experienced. There was never much ship motion and without an exterior view often difficult to detect if we were still sailing or moored dockside. The most irritating aspect onboard the NCL Dawn were the seemingly endless PA announcements, some at a time way too early for those that choose “freestyle sleep late”. Generally the cruise director would start an announcement pattern, followed by the captain, followed by someone that translated everything into French. Each time the 3rd announcement began with what became the familiar “The following announcement is only for our French speaking guests”. To sum it up, this was a great itinerary, on a good ship with generally good food & beverage, good staff and great production shows. 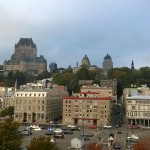 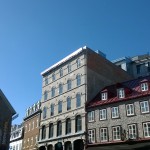