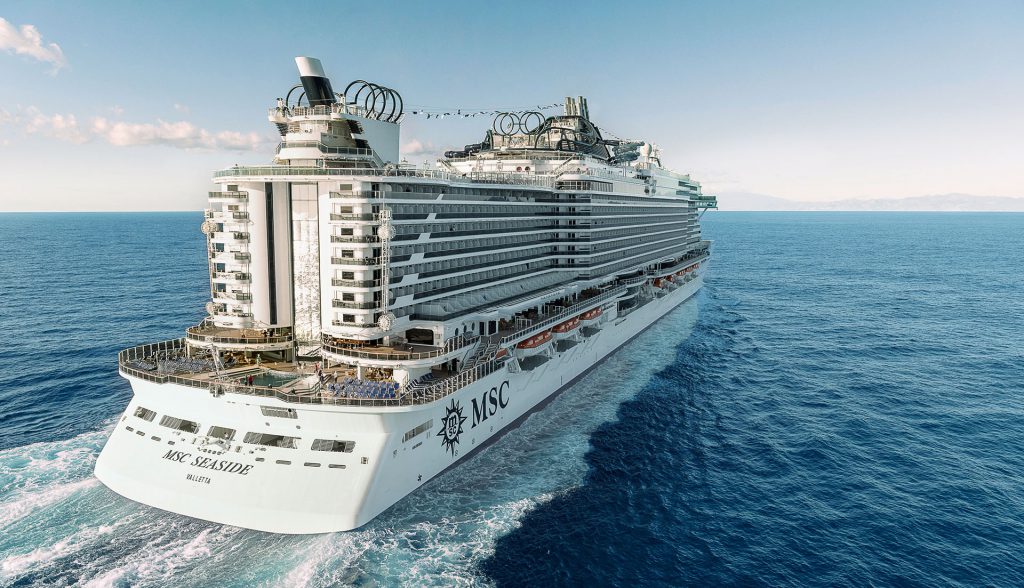 Cruise Critic announced its Editors’ Pick Awards for 2017 in late December, naming the just launched MSC Seaside as the Best New Ship of 2017. Cruise Critic’s editors believe the ship has the potential to be “one of the best Miami-based ships around.” The ship features terraced cabins (some with private balcony hot tubs), a massive water and adventure park, and an open-air promenade with bars and alfresco dining.

The Cruise Critic Editors’ Picks Awards are chosen by an international team of editors, based on the lines and ships they feel best represent excellence in designated categories in each of three classes: Ocean Cruise Lines, Luxury Cruise Lines, and River Cruise Lines.

Celebrity Cruises won awards for Best Cabins, Best for Romance, and Best Shore Excursions with editors praising the line’s modern and functional cabins, and various places onboard for a romantic escape, including a real lawn for picnics under the stars.

The complete list of winners in the Ocean Class are:

The complete list of winners in the Luxury Class are:

AmaWaterways was named Best River Cruise Line for the second year in a row for its continued dedication to innovation. The line was also awarded Best for Active Cruisers, recognizing a trend in river cruising toward more active vacations.

The complete list of winners in the River Class are:

Best for Families: Adventures by Disney