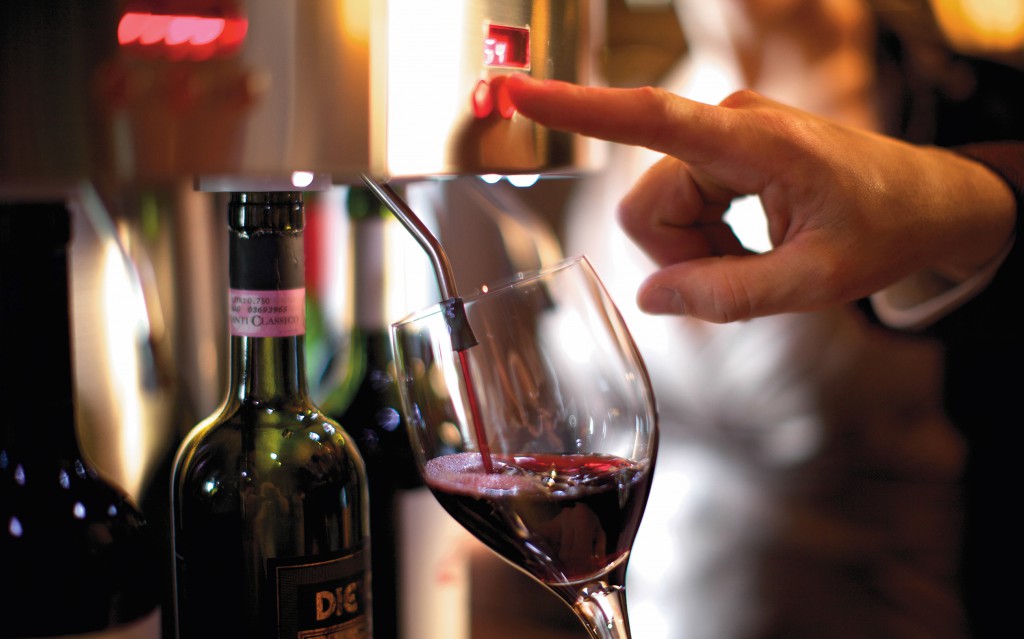 In addition, Celebrity is the only ship-based winner this year among those honored with a prestigious “Award of Excellence” for their unique wine lists, featured in each ship’s main restaurant.

The renowned publication recognizes wine lists which “feature a well-chosen assortment of quality producers along with a thematic match to the menu in both price and style.” This is the fourth year that cruise lines have been included in the awards, which have been used to recognize the world’s best wine lists since 1981.

“It’s an incredible honor for our one-of-a-kind wine program to win nine awards, making it the most awarded collection at sea and the only cruise line to be awarded with this prestigious award this year,” said Brian Abel, Vice President, Hotel Operations, Celebrity Cruises.

Celebrity’s team of Sommelier participates in ongoing education to keep them primed in wine theory, vintages, regional/varietal technicalities and, of course, food and wine pairings.

Celebrity Cruises offers a variety of onboard activities and experiences that immerse guests in wine education and enjoyment. These include Riedel comparative wine glass workshops, wine and food pairing events, wine tastings and more.