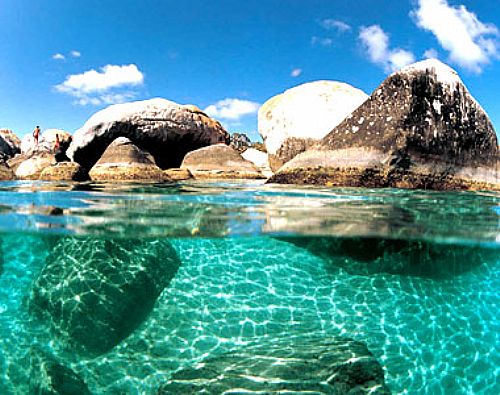 Except for the name, “Fat Virgin” (thanks to Christopher Columbus), Virgin Gorda is a beautiful, enchanting island in the British Virgin Islands.    This morning we’re anchored in a picturesque  bay near Spanish Town, BVI.  We’re scheduled for the “Island Tour” excursion – our second ship tour.  After meeting our tour group onboard, we tender ashore to meet our tour guide.  As is common in the Virgin Islands, our transportation is an open bed truck converted to a “taxi” with a cover over rows of bench seats.  From “The Valley” of Spanish Town, we head north along the coastal roads, stopping at a few viewing points along the way.  One of our stops is at the ruins of an old abandoned copper mine.  We also stop at the “Top of the Baths”, the parking area and trail entrance to the famous beach, swimming and snorkeling area.  Along the way we enjoy a cool drink on the open terrace at the Mine Shaft restaurant, just up the road from the copper mine.

Arriving back at the marina, we linger awhile enjoying a few beers, watching the tender and tour boat traffic and the coming and goings of the yachties. Traveling the Caribbean onboard large and small boats, anchored for a few days or a few weeks, they rely on these types of marinas for groceries, supplies, internet communications, laundry services and socializing.

By around 3pm we’re back onboard to check email and make a few phone calls.  As Azamara “Le Club Voyage” members we are pleased to find that we have 300 minutes of complimentary internet service – nearly a $160.00 value!  We set-up our onboard E-connections account for WiFi access throughout the ship since we won’t have broadband cellular service (outside very expensive roaming) until we reach New York City.

Tonight is the first of several theatre production shows.  After presenting the same series of shows for several years, Azamara is now introducing completely new shows including cast and stage changes.  We’re anxious to have the opportunity to be one of the first to see these new shows.  The challenge onboard these small ships has always been apparent in the production shows – little stage technology and a relatively small venues make for some less than stellar performances.  But, this new show called Play, Stop, Rewind is an amazing success!  The cast presents a wonderful high energy show of past and present highlights of pop & rock dance movies and shows.  We can’t wait to see the next premier performance later in the cruise.

We depart the Caribbean tonight, with 2 days at sea as we voyage northward to Bermuda.  More from there… 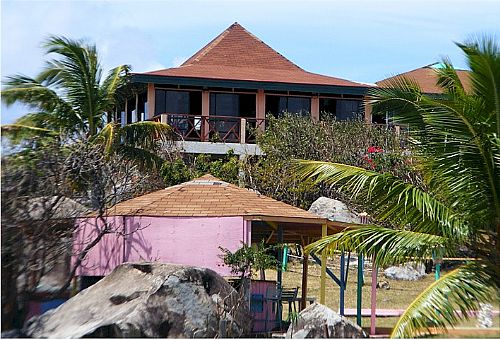 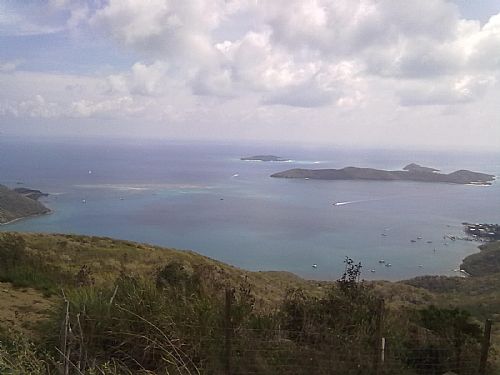 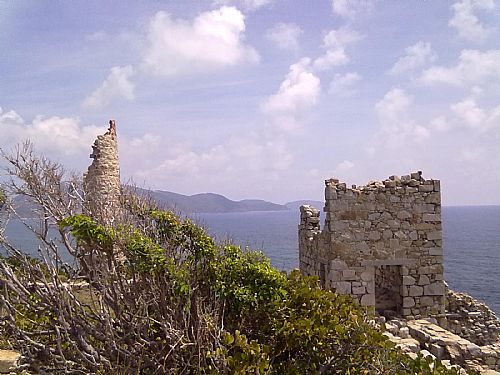