After departing Crete, we’ve arrived in Haifa where we’ll spend the next 3 nights. Being a day early, we have no organized tours until tomorrow. Wandering off the ships on our own, there’s not a lot to see near the port. On Saturday it’s an all day tour to Jerusalem and Bethlehem. Saturday traffic is a bit lighter than average but the transfer time is still nearly 2 hours between Haifa and Jerusalem. The morning is filled with current day landmarks as well as visits to the ancient Mount of Olives and Gardens of Gethsemane. After lunch the tour continues with a visit inside the Old City to holy sites such as the Western Wall and the Church of the Holy Sepulcher. In Bethlehem we visit Manger Square and the Church of the Nativity before starting our trek back to the ship.

Because of very tight port security, we’ve be advised that we must disembark the ship earlier than anticipated. With an early morning flight on Sunday we decide to spend a very short night in the Crown Plaza City Center before our transfer to the airport.

In all, this has been a short but very enjoyable trip aboard the wonderful new MS Sirena. 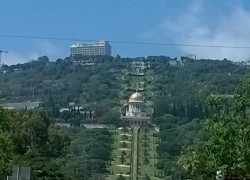 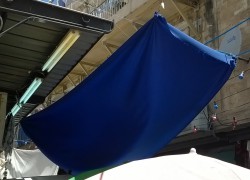 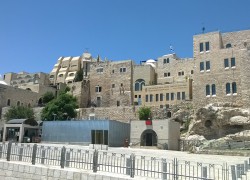 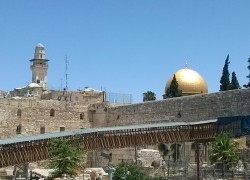 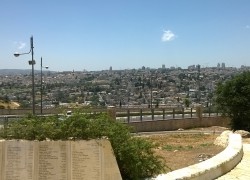 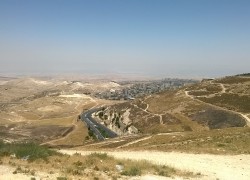