Rare Expedition to the High Arctic Onboard Crystal Endeavor 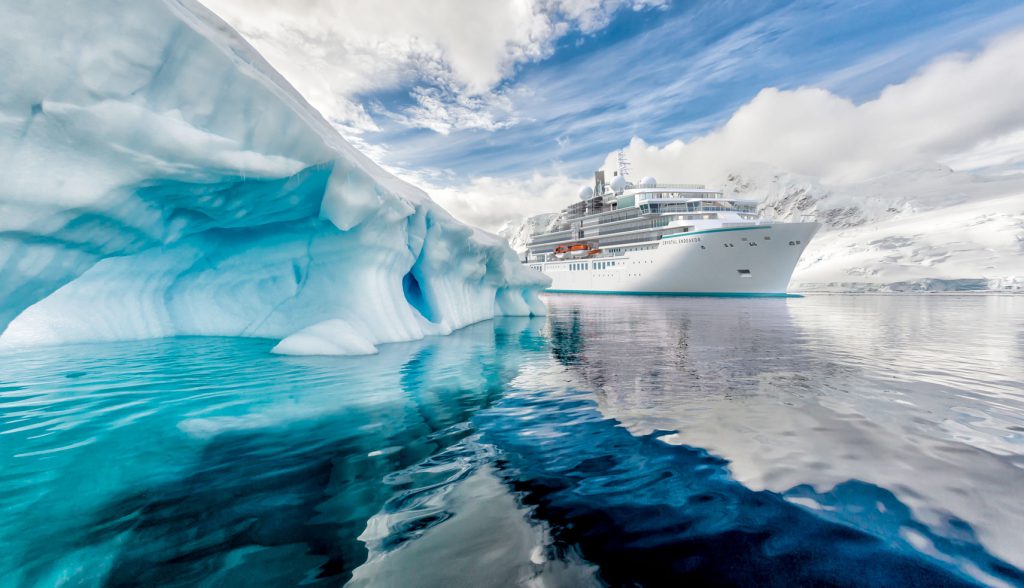 Sail on a rare expedition to the High Arctic onboard Crystal Endeavor, Crystal Cruises’ spacious luxury expedition yacht. This adventure will follow a fabled route once reserved for history’s boldest explorers. This all-inclusive 28-Night Northwest Passage expedition departs from Anadyr, Russia and sails to Tromsø, Norway.

Departing August 18, 2021, the 200-guest all-suite, all-balcony, butler-serviced Crystal Endeavor will navigate the realm of polar bears and whales through the remote coastlines and archipelagos of the Arctic. 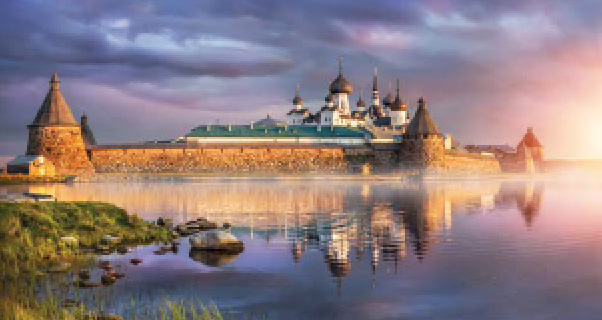 An important depot for Russian military operations is now an urban community that welcomes visiting explorers.

Surrounded by icy seas that are home to whales and seals, the cape is also home to Uelen Village, the easternmost settlement in Eurasia and the only remaining inhabited village on the cape.

Small in size and uninhabited, this Chukchi Sea island is teeming with life. Residents here take the form of walrus herds that crowd the rocky shores, and thousands of puffins that congregate on the cliffs of Bird Rock. 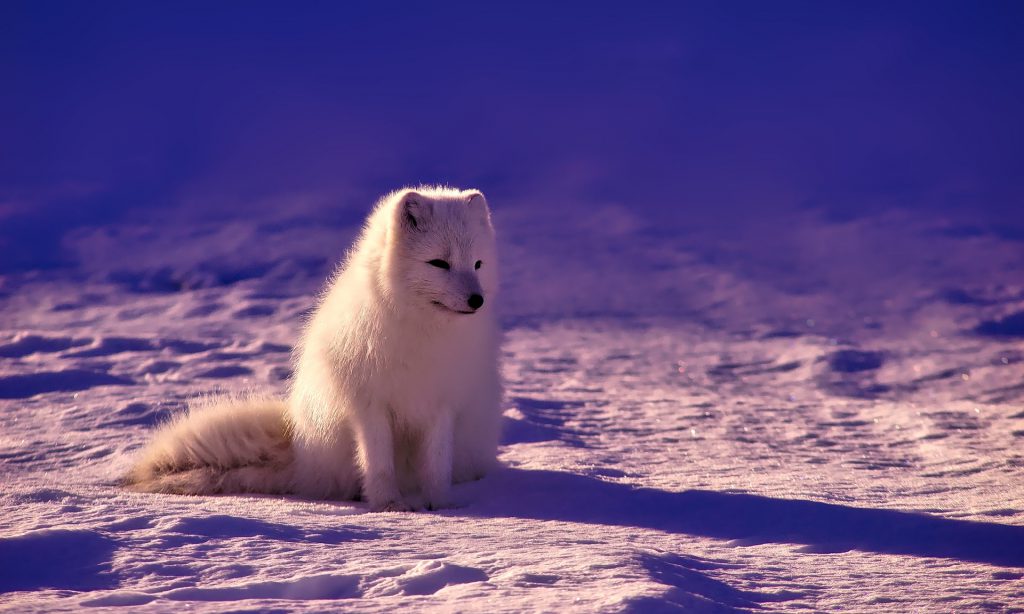 This island has been home to giant Arctic mammals for millennia, known as one of the last stomping grounds of the woolly mammoth. Polar bears, Arctic foxes and the world’s largest population of Pacific walrus now roam this island.

Reindeer and the welcoming Chukchi people who tend to them are the primary residents of this island. Museums display mammoth tusks, Paleo Eskimo artifacts and stuffed wildlife from Ayon’s history.

These islands are an archipelago in the Extreme North of Russia with Arctic fox, lemming, and an abundance of birdlife. Known as the land of the mammoths, remains are still scattered across the islands.

This northernmost point on the Eurasian continent is home to a weather and hydrology station whose magnetic observatory sits on the eastern side of the cape’s point.

This archipelago of 192 flat islands is an ideal lookout point across the Barents Sea and Arctic Ocean. Used as a home base for Russian military operations in the north since 1932, the islands are still inhabited only by servicemen and women, as well as great white polar bears.

Explorers have been attempting to transit the Northeast Passage through the High Arctic since the 16th century. It is now a preserved Russian Arctic National Park, with restricted access to preserve its ecosystems and wildlife.

The chilly seas surrounding this peninsula are playgrounds for beluga and sperm whales who crave the cold. There are 29 species of butterfly that populate the forest-tundra and 14 species in the hypoarctic region.

An important Russian seaport situated across the White Sea from Finland, Arkhangelsk has played roles in Russian-European trade since Tsar Ivan the Terrible in the 16th century. Now, it is the epicenter of culture and commerce, home to thriving fishing and timber operations, and a number of art and literature institutions.

A UNESCO-listed complex of islands in the White Sea, they were once home to the Solovetsky Monastery, an important holy site and pilgrimage destination. Today history buffs and nature lovers can explore the Annunciation Church and ascend to the top of St. Nicholas Church.

This port city was integral to Soviet efforts in the World Wars and the pride of the city remains its former military clout. There are monuments and museums dedicated to naval history and Arctic research, but it is also has an abundance of outdoor activities and is a cultural hub of the region. 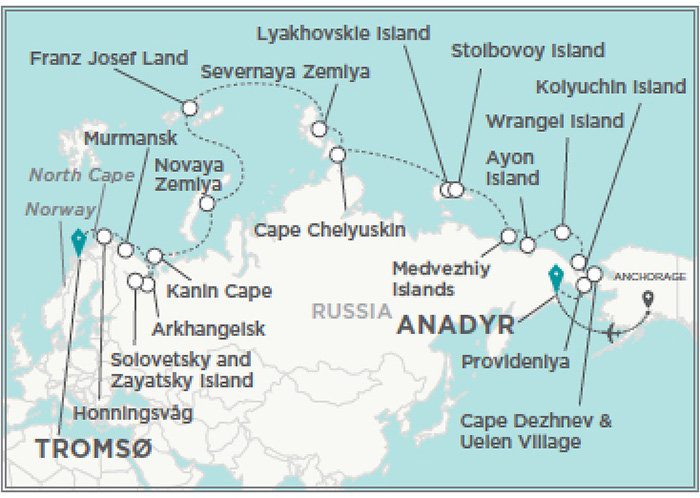 Cruise fare includes 1-night pre-cruise hotel in Anchorage and one-way Air from Anchorage to Anadyr, and a selection of complimentary gear including a parka, beanie, boots and water bottle.

Crystal Endeavor is a spacious purpose-built polar class expedition yacht, accommodating just 200 guests and boasting all the luxurious amenities and special touches for which Crystal Cruises is known.

Crystal Endeavor can explore the farthest reaches of the Earth, from the Arctic to the Antarctic. Featuring the latest technological advancements, including offshore dynamic positioning capabilities, Crystal Endeavor offers both comfort and safety while exploring the icy waters in the Polar Regions as well as locations across the globe.

The all-inclusive 28-Night Northwest Passage expedition departs from Anadyr, Russia on August 18, 2021. Special pricing is in effect through September 2, 2020.