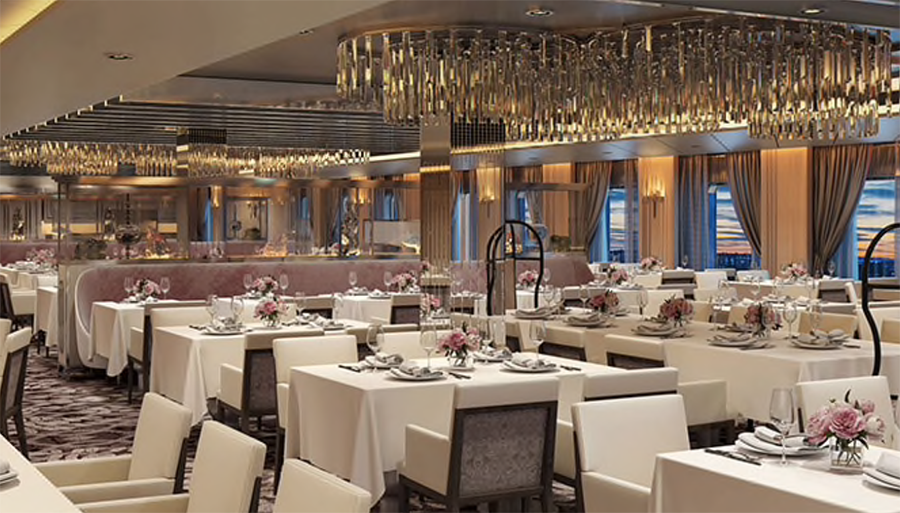 Celebrity has set the standard for onboard wine programs, holding more awards from Wine Spectator – considered the world’s leading authority on wine – than any other cruise line. It is the only cruise line among a small, elite group around the world that have received awards for the past nine consecutive years.

“We’ve taken the utmost care to curate a collection of wines that not only complements the culinary experience for our guests, but is synergistic with the destinations we visit,” said Cornelius Gallagher, vice president of food and beverage for Celebrity Cruises. “The recognition from such a prestigious group is a testament to the details we’ve poured into ensuring we create a special wine experience for our guests.” 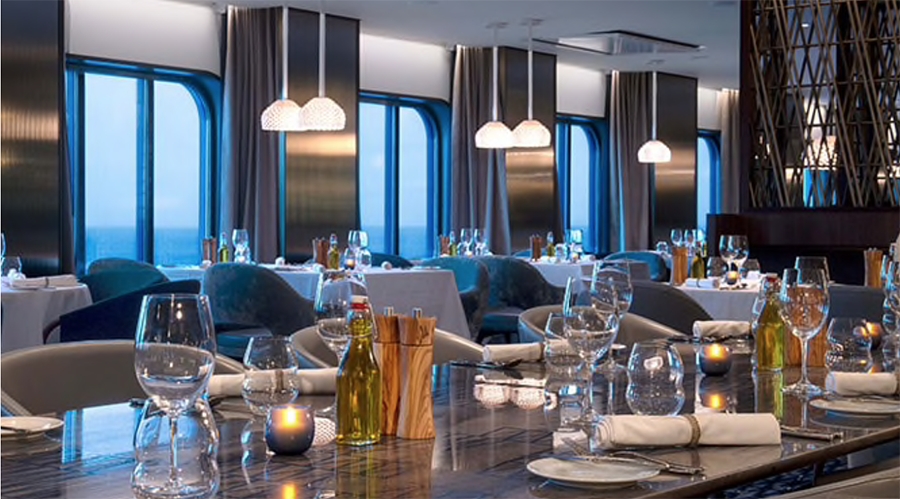 The list of Celebrity Cruises Wine Spectator’s 2021 Restaurant Awards includes all of the main dining room restaurants on the ships in Celebrity’s Millennium Series and Solstice Series.

Best of Award of Excellence Recipients

With more than 500 selections from the world’s most sought-after wine regions and some of the most acclaimed labels, Celebrity Cruises offers one of the largest wine collections at sea.

An educated and knowledgeable team of Sommeliers onboard every ship offer a variety of experiences that immerse guests in wine education and enjoyment. A few of the experiences include:

World Wine Tours: Opportunities to sample different wines from across the globe and learn about regional and varietal technicalities.

Food and Wine Pairing Workshops: Samples of contrasting pairings to teach the fundamentals of food and wine chemistry and the way food and wine interact.

For more information about Celebrity Cruises and its wine programs, visit our web site.